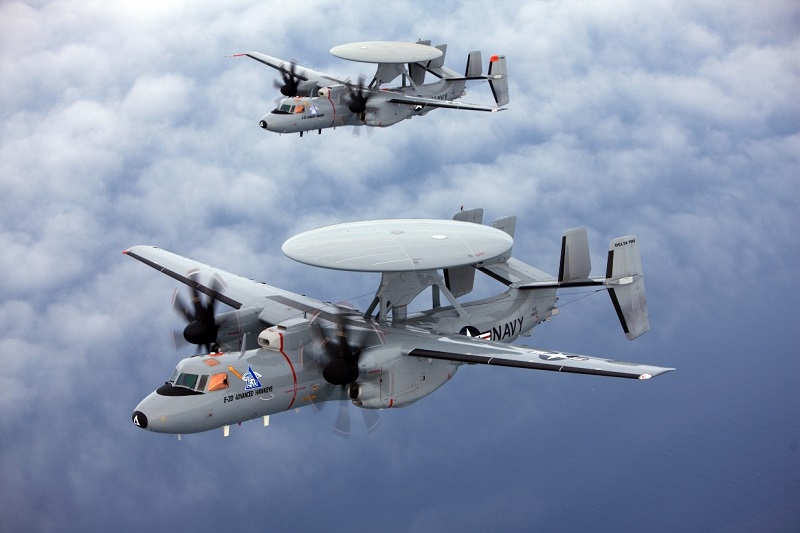 The APY-9 radar program is nearing completion of a current five-year production contract in 2020, and this new award calls for another five years of production – with deliveries spanning from 2021 to 2025. The latest radar order will include Lockheed Martin’s new Advanced Radar Processor.

“We’re excited to have the opportunity to continue producing APY-9 radars for the Navy’s use on its Advanced Hawkeye aircraft and to continue supporting our customers with performance upgrades on a regular basis,” Ken Kaminski, Airborne & National Surveillance Radar program director, said.

The APY-9 radar is an Ultra High Frequency (UHF) surveillance system that provides both mechanical and electronic scanning capabilities designed to “see” smaller targets – and more of them – at a greater range, particularly in coastal regions and over land.

“The team has performed extremely well to date in terms of delivering all of our APY-9 systems on or ahead of schedule,” Kaminski said. 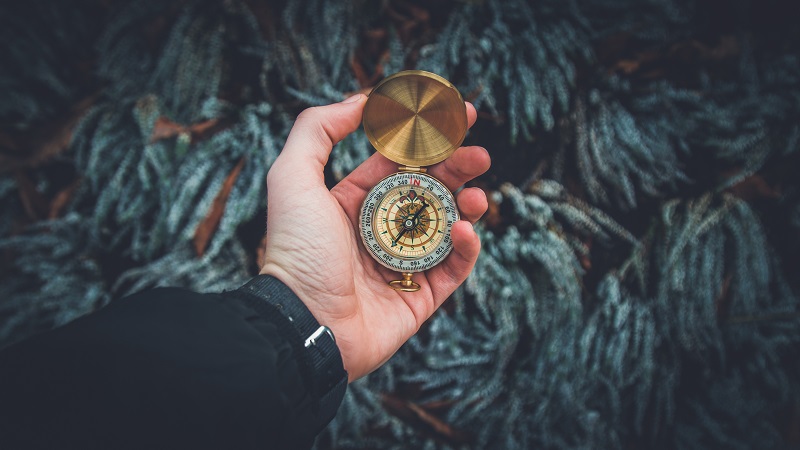