Products & Services
About 16 mins ago

Biz Opps
About 25 mins ago

Products & Services
About 32 mins ago

Lockheed Martin announced on August 25 that it has appointed Greg Gardner to the role of vice president, investor relations, effective December 5, 2016. Jerry Kircher, who has worked for Lockheed Martin for 36 years, will retire at the end of the year.

Gardner has been with Bethesda, MD-based Lockheed Martin for more than 30 years, taking roles of increasing responsibility in pricing, program finance, financial planning and investor relations. He has served as director, investor relations since 2011, participating in all aspects of the investor relations process, including interacting daily with financial analysts and institutional investors and communicating the strategic direction and performance of the corporation.

“Jerry has made a significant impact on the corporation during his tenure and has assisted greatly in its financial success,” said Bruce Tanner, Lockheed Martin’s executive vice president and chief financial officer. “His sound judgment and counsel were influential to many key decisions that contributed to Lockheed Martin’s impressive performance. I’m confident Greg’s contributions will allow us to continue to create shareholder value in the same manner.” 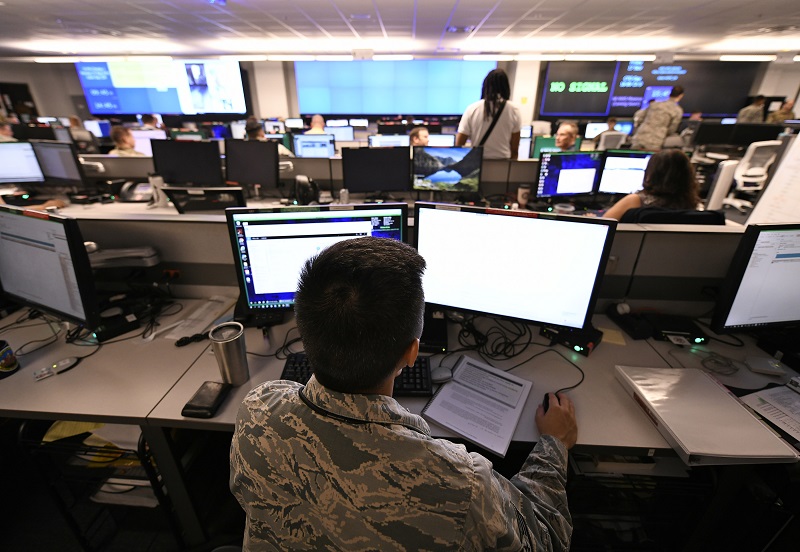