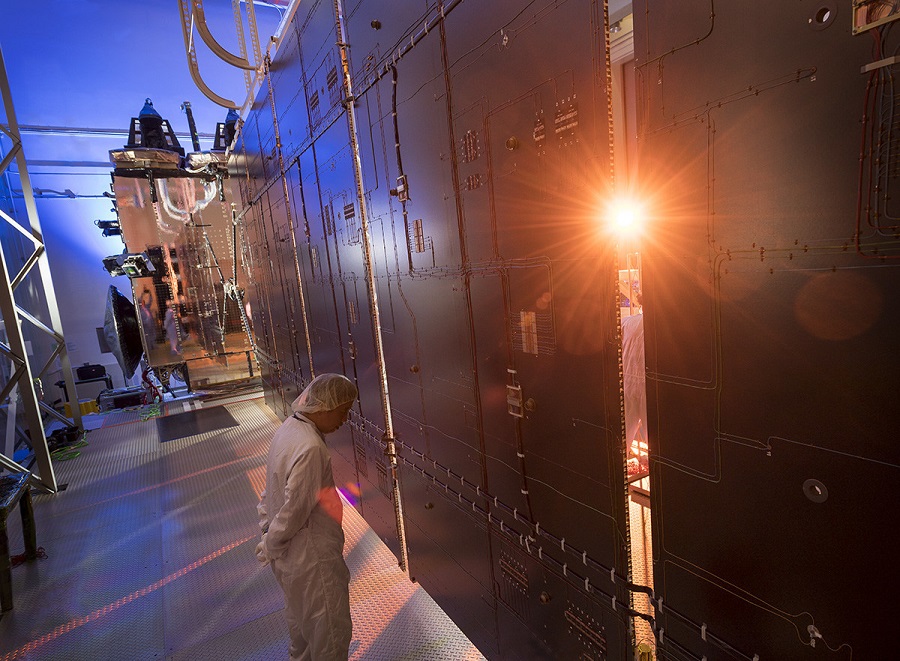 The AEHF-4 on-orbit test (A4 OOT) successfully activated the payload, built by its major subcontractor, Northrop Grumman, and demonstrated that AEHF-4 met all of its requirements. A4 OOT was the first ever test to have all six AEHF operational terminals communicating over XDR. The terminal types include AEHF SMART-T, FAB-T, MMPU, NMT, Global ASNT and ACF-IC2.

“This is a major milestone to celebrate with our customers at Space and Missiles Systems Center (SMC) the U.S. Air Force and our teammates Northrop Grumman, L3 Communications and Aerojet. As we turn our focus on launching AEHF-5 in June, one month early, I want to congratulate everyone involved in completing this one of a kind, high-performance network in space. This is a tremendous accomplishment for the AEHF program and I am proud of the team for consistently exceeding the customer’s mission needs,” said Mike Cacheiro, vice president of Protected Communications for Military Space.

This was the last step before control authority of the satellite is handed over to the U.S. Air Force SMC where it will join the combined AEHF-Milstar constellation.