One of the world’s most impenetrable satellite communications systems, built by Bethesda, MD-based Lockheed Martin to serve the U.S., Canada, the Netherlands and the U.K., is now live, the company announced July 31. Those nations now have a modern, operational protected network to connect their militaries when responding to global crises.

All four international partners are currently connected to the Advanced Extremely High Frequency (AEHF) satellite network, which provides protected communications from the Oval Office to the front lines. This phase, called initial operational capability, means the baseline capabilities have been met and that all operators with access can begin using the system for routine sensitive communication and critical operations.

“When a commander issues orders, they need to know their troops will get the information quickly and without fear of interruption or interception,” said Mark Calassa, vice president of Protected Communication Systems and AEHF program manager for Lockheed Martin. “Compared to anything else on orbit, AEHF gives an unmatched level of protection and has five times the speed of legacy protected communication systems. With AEHF reaching IOC, the system’s international partners can more quickly and safely command some of the world’s most capable militaries to address global instability as it arises.”

AEHF provides a necessary, assured communications link for national leaders and military commanders transmitting sensitive information in contested areas. While there are many secure satellite communication systems serving both the civil and military sectors, AEHF is the only current system protected against the full spectrum of threats.

Achieving initial operational capability followed a six-month evaluation cycle conducted by the U.S. Air Force where AEHF was tested in simulated scenarios like harrowing battlefield environments and cyberattacks. Lockheed Martin is contracted for six AEHF satellites; three are performing on orbit and the remaining three are in production at Lockheed Martin inSunnyvale. 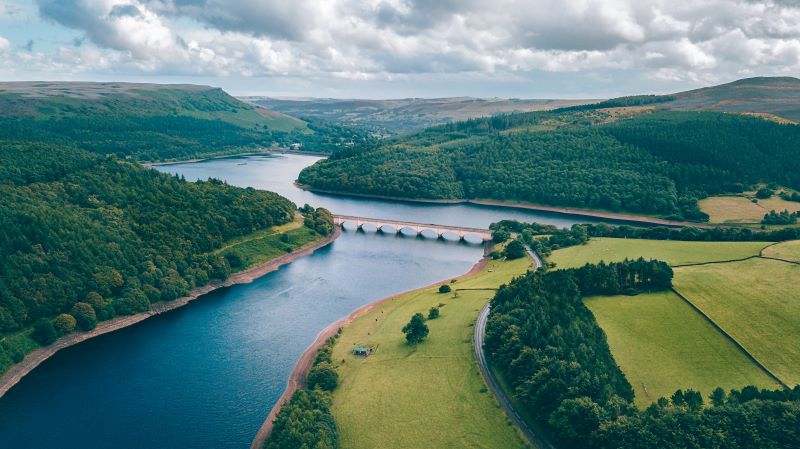