L3 Technologies Chairman, CEO and President Christopher Kubasik announced on September 17 the appointment of Sean Stackley as corporate senior vice president and president, Communications & Networked Systems. Stackley, 61, has been elected a corporate officer and named to the L3 executive leadership team. He succeeds Andrew Ivers, who informed the company of his intention to retire from L3 at the end of this calendar year to pursue other opportunities. L3 has realigned all maritime capabilities into a newly-named Communications & Networked Systems segment. The realignment and Stackley’s appointment are effective today.

“Our L3 3.0 strategy is gaining momentum, and Sean has been at the forefront in implementing transformative thinking since joining us in January,” said Kubasik. “As one of the most respected leaders in the Pentagon during his prior career, Sean delivers ‘Voice of the Customer’ insight to help shape our value proposition. His customer focus, policy knowledge and engineering expertise are accelerating L3’s ability to deliver agile, innovative and mission-focused solutions that address our customers’ most critical needs.”

The L3 maritime businesses within the Electronic Systems and ISR Systems segments will be unified into new maritime sectors under Stackley’s leadership. Kubasik continued, “As the next step in realigning our portfolio of businesses, this move gives us the ability to operate with greater agility, putting us in a position of strength to leverage our considerable technical depth and know-how to support the Navy’s Distributed Maritime Operations.”

“This is an exciting next stage in L3’s transformation, one that adds a critical dimension to our multi-domain communications capabilities,” said Stackley on his new role. “By combining our broad portfolio of space, airborne, ground communications and maritime technologies into one segment, we are unlocking new opportunities to develop and deliver advanced solutions to our customers.”

Before joining L3, Stackley most recently served as the Acting Secretary of the Navy. Prior to this, from 2008 to 2017, he served as the Assistant Secretary of the Navy (Research, Development and Acquisition). His four decades in public service commenced as a U.S. Navy Surface Warfare Officer spanning tours at sea and in ship design, construction and program management. He also served as professional staff on the Senate Armed Services Committee. 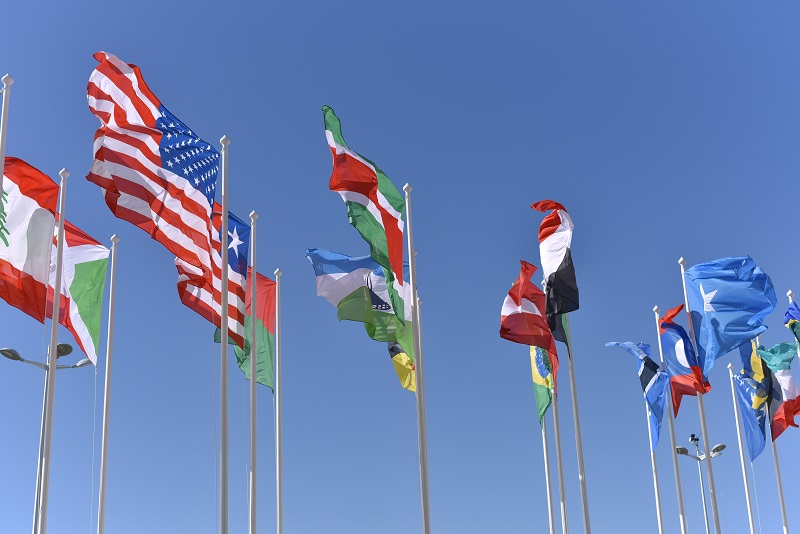