L-3 WESCAM announced on September 27 that Mike Greenley has been appointed president, reporting to Jeff Miller, president of L-3’s Integrated Sensor Systems (ISS) sector. Greenley joins L-3 from CAE Inc., where he served as vice president and general manager of CAE Canada. He will be based out of L-3 WESCAM’s head office located in Burlington, Ontario.

“We are thrilled to have Mike join the ISS team,” said Miller. “I’m confident that his extensive industry experience and focus on growth will enable him not only to continue WESCAM’s long history of market leadership, but also to help take the company to the next level of performance.”

“I’m honored to have the opportunity to work with our talented management to lead L-3 WESCAM into our next phase of expansion,” said Greenley. “With roots that trace back more than 40 years, WESCAM’s worldwide success started with significant achievement in our home market followed by years of extensive international growth. We are a true Canadian success story.”

Greenley has over two decades of experience working in the aerospace and defence industry. Prior to his three-year tenure at CAE, he served six years with General Dynamics (GD), first as vice president of strategy and development for GD Canada, then as vice president international for GD C4 Systems – now GD Mission Systems. Greenley’s experience at GD focused on airborne and underwater Intelligence, Surveillance and Reconnaissance (ISR), land communications and rugged computing products.

For the past six years, Greenley has been a board member of the Canadian Association of Defence and Security Industries (CADSI) and was elected chairman of the board for the past four years. He has also served as a past chair of the Industry Advisory Board, Department of Foreign Affairs and International Trade (DFAIT) in Canada. Earlier in 2016, Greenley was named Defence Executive of the Year by Canadian Defence Review.

Mr. Greenley holds a master’s degree in science from the University of Waterloo. 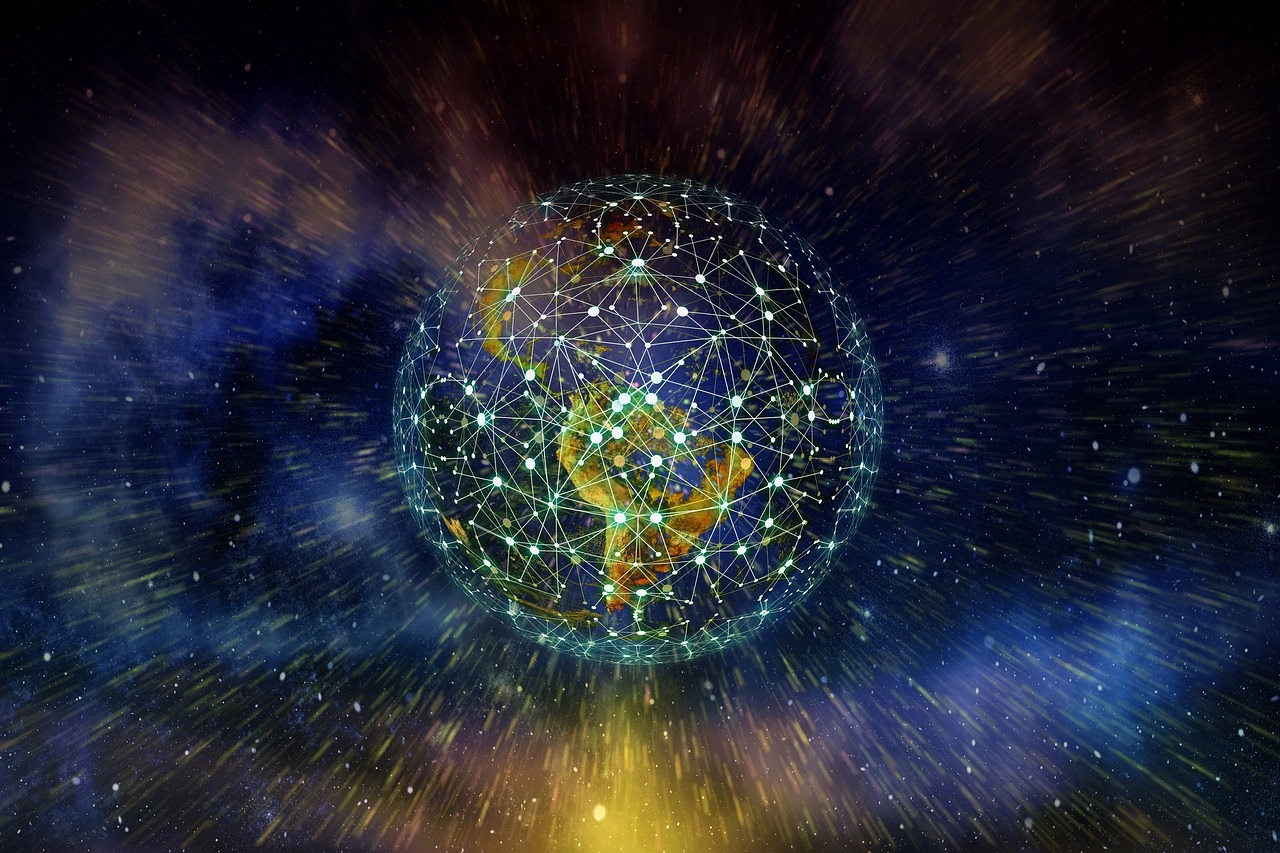