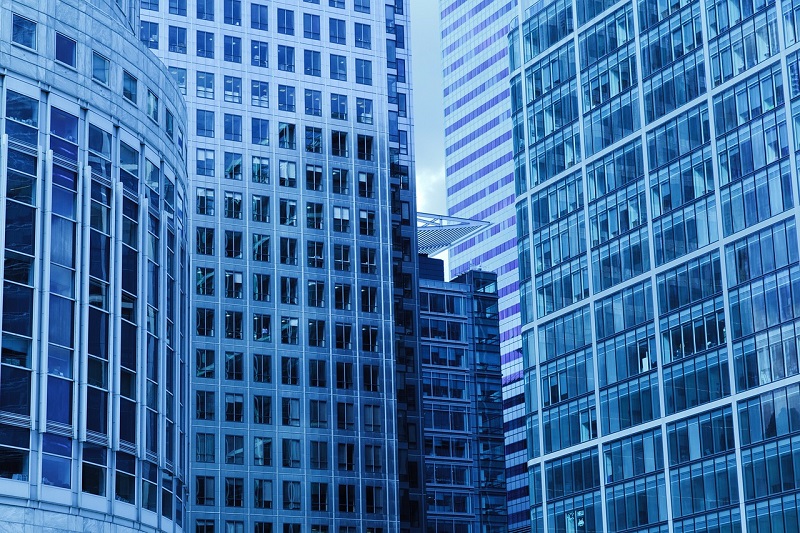 On July 25, Melville, NY-based Comtech Telecommunications Corp. announced that it has elected current independent director Ken Peterman as chairman of the board, effective July 22, 2022. Peterman will succeed Fred Kornberg, who is retiring as chairman. Kornberg will also not stand for re-election to the board and will step down as a director immediately preceding the next annual shareholder meeting.

“As Comtech gets ready to start its fiscal 2023, the full board is delighted that Ken will step into the chairman role,” said Judy Chambers, chairperson of Comtech’s Nominating and Governance Committee of the board. “Ken has shown himself to be a highly capable successor, who can help guide the company as it continues to transform itself and build upon its leadership positions in key areas of the failsafe communications market.”

“It’s an honor to have been elected chairman by this board,” noted Ken Peterman. “I’m extremely excited about Comtech’s potential, and genuinely appreciate the legacy of hard work, innovation and customer focus that Fred established. I look forward to helping president and CEO Mike Porcelain and the rest of the board build on Comtech’s strong foundation to create long-term shareholder value.”

“It’s been a true privilege to have led Comtech through so many different eras,” said Kornberg. “I know I leave the company in excellent hands, with both Mike and Ken at the helm, as Comtech enters its next chapter of growth and success.”

Mike Porcelain added, “It goes without saying that we’re all deeply grateful for Fred Kornberg’s contributions to the Company. With over 50 years of service to Comtech, Fred’s retirement is well-earned, and I speak for both the Board and everyone at Comtech when I say we wish him well.”

In connection with Kornberg’s full retirement, Comtech is announcing that it will reduce the size of its Board to eight members, seven of whom will be independent. This reduction will take place immediately preceding the next annual shareholder meeting.

Peterman joined the Comtech board in May 2022, following an accomplished career that spanned over forty years in the defense sector, earning credentials across a wide array of markets and both commercial and government satellite systems at companies, including Viasat, ITT/Exelis, Collins Aerospace, Raytheon and SpyGlass Group.

Kornberg was CEO and president of Comtech from 1976 to 2021 and has been a director of the company since 1971. He was the executive vice president of the company from 1971 to 1976 and the General Manager of the telecommunications transmission segment. 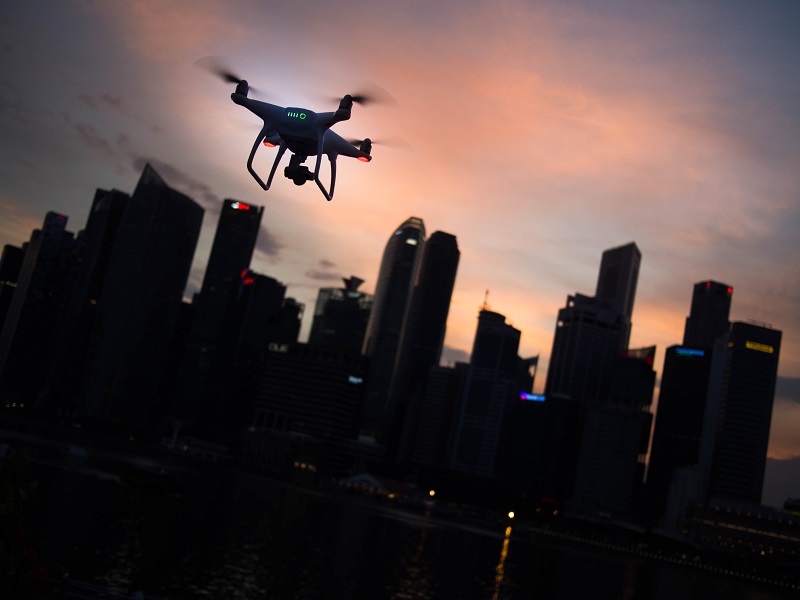