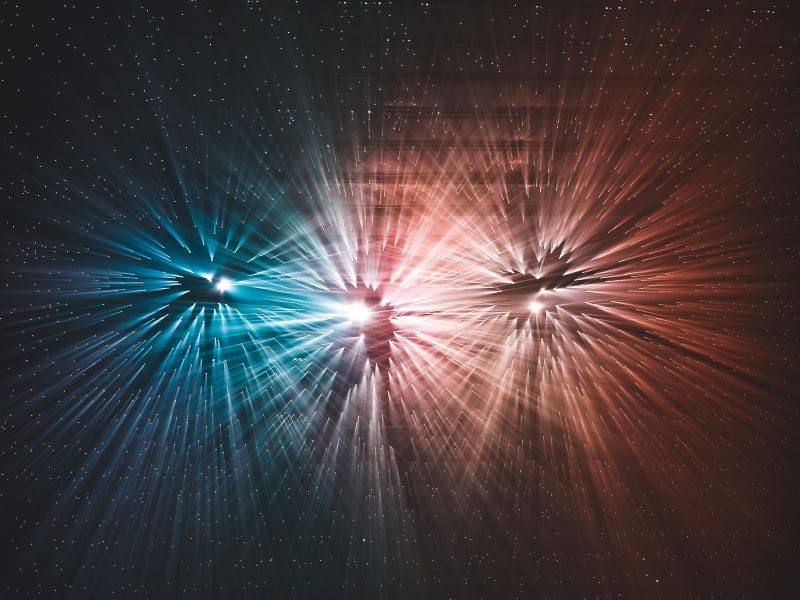 On April 6, Austin, TX-based SparkCognition Government Systems (SGS) announced it has named three-star Lieutenant General Ken Hunzeker (Ret.) to its Board of Directors. Hunzeker will bring his extensive leadership experience from a 35-year career in the Department of Defense (DoD) and across nearly a decade of commercial federal sector roles to the company’s distinguished Board, helping guide SGS’ strategy and growth over the coming years.

“The challenges facing the defense and intelligence communities today are complex and require leading-edge technologies and deep domain expertise that can be delivered in a rapidly configurable, highly reliable, and scalable manner,” said Hunzeker. “SGS has a proven track record of building AI-enabled solutions to solve the government’s most challenging problems, and I am excited to join my fellow Board members to help guide the business as it continues to grow.”

Hunzeker served in the Army for 35 years before retiring in 2010 in the assignment as Deputy Commander, United States Forces–Iraq. He also commanded the 1st Infantry Division and the 5th U.S. Corps, both in U.S. Army Europe. Following his retirement from the Army, Hunzeker joined ITT Corporation as the Vice President of Government Relations for ITT Defense and Information Solutions. In April 2011, he was appointed president of Exelis Mission Systems, a business division of the ITT Corporate subsidiary, Exelis. In 2014, Mission Systems was established as a publicly-traded company, Vectrus, where Hunzeker served as Chief Executive Officer and President until his retirement in December 2016.

Following his highly decorated military and commercial career, Hunzeker brings a wealth of experience and understanding of the unique challenges facing industry and governments alike, and how the private sector is integral to solving these issues. He joins some of the most experienced and decorated leaders at the helm of SGS, including:

“Lt. Gen. Hunzeker brings deep leadership experience in the public and private sectors and a pragmatic approach to technology adoption, all of which will be instrumental to winning new business and accelerating the growth of the company,” said Logan Jones, president and general manager, SGS. “I look forward to him helping us deliver next-generation AI solutions in order to ensure mission readiness, optimize decision making, and enhance operational effectiveness.” 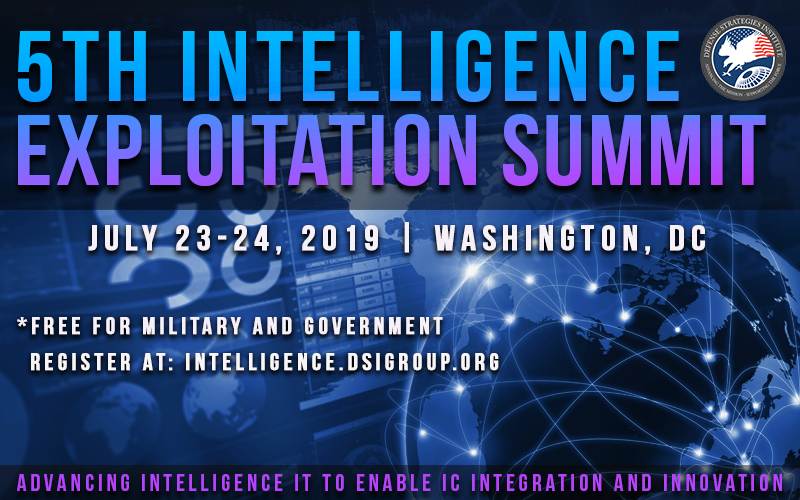