James Clapper, director of national intelligence, participated in a ribbon-cutting ceremony on October 7 to celebrate the opening of the Intelligence Community Campus-Bethesda.

The purpose of the state-of-the-art facility, which is located at 4600 Sangamore Road in Bethesda, Maryland, is to develop a collaborative IC campus for the relocation of up to 3,000 intelligence professionals in the Washington National Capital area.

I believe this world-class facility is a beautiful addition to the community,” said DNI Clapper during the ceremony, which was hosted by the Defense Intelligence Agency. “This facility is – in so many ways – the physical manifestation of ‘intelligence integration.

In 2011, the intelligence community began redeveloping the National Geospatial-Intelligence Agency’s Sumner Campus into an integrated, multiagency site as part of the 2005 Base Realignment and Closure Act. The Office of the Director of National Intelligence designated DIA as the executive agent for the reconstruction project.

The ICC-B features a new six-story parking garage, as well as a sleek glass façade that wraps around the three pre-existing buildings to create a unified modern structure that centralizes and efficiently distributes mission services.|

The campus, which is conveniently located in the heart of the intelligence community, will host employees from ODNI’s National Counterintelligence and Security Center, the National Intelligence University, and DIA.

“If you look at a map, the Bethesda location is almost exactly in the middle of all of the intelligence agencies,” said Jim Manzelmann, ODNI’s new assistant deputy director for facilities. “That was one of the big selling points when decisions were being made to move forward with this program.”

From the shapes of the buildings and exterior paneling to the earth-tone pigmented walkways, the entire campus is being constructed to minimize any impact on the environment. Roberdeau Hall will feature LED, or light-emitting diode, lighting technology that uses only 10 percent of the energy used by standard office lighting, as well as daylight sensors to reduce electricity use. The building will consume 69 percent less energy than it did before renovation and can also be zero-net energy, meaning it could produce as much energy as it consumes during a year. Running off photovoltaic solar panels, the garage, Vehicle Control Center and Vehicle Inspection Station at ICC-B already operate as zero-net energy buildings. The VCC uses groundwater heat pumps, temperature control and energy-efficient glass. The facility’s garage is net-positive, meaning it generates more power than it needs. Overall, the entire campus is expected to use 31 percent less energy than before renovation.

By using what was already in place, the intelligence community was able to get a state-of-the-art facility for roughly 60 percent of the cost, according to Manzelmann, who oversaw this project during his recent tenure as DIA’s director for mission services. “Finding a way to take a campus where some of the buildings were 70 years old and converting it into a brand-new facility makes this extremely special,” he said. “Rather than throwing everything away, this location has been given a rebirth – a new beginning.” 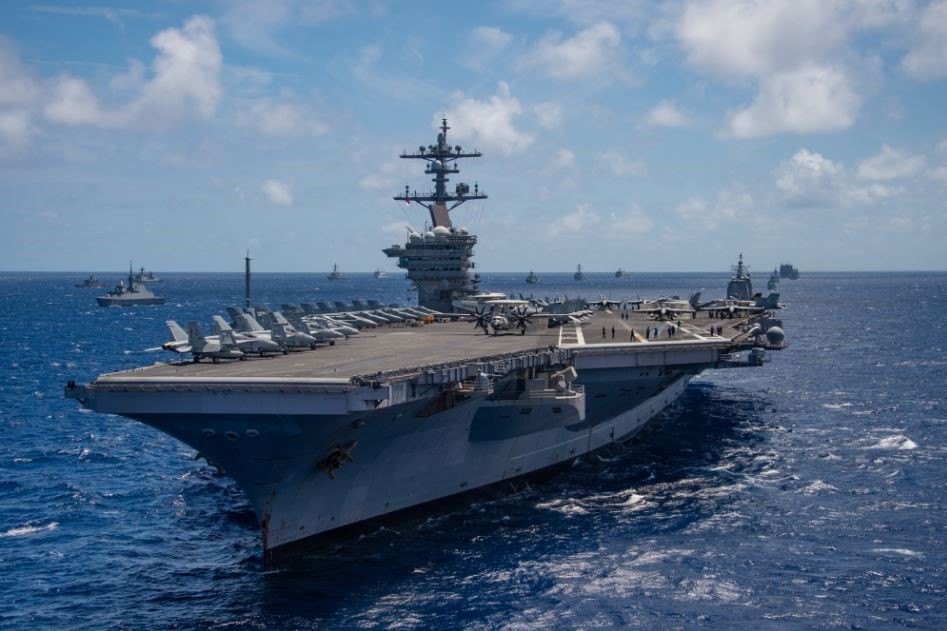