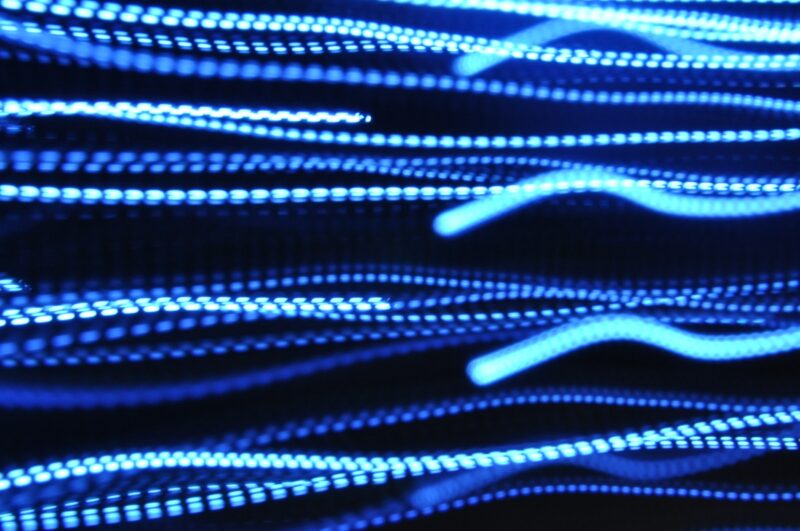 “Welcoming Manuel Mendez as our new CFO comes at a critical time in our company’s growth,” said Wayne Wilkinson, president and CEO of Integral Federal. “His two decades of financial leadership and proven success during dramatic growth phases for both private and public companies will be invaluable to our efforts as we implement a strategic M&A program in 2023.”

In his role as CFO, Mendez will oversee all of the finance and accounting, program control, contract, IT and quality departments. He comes to Integral Federal from Amentum, where he most recently served as vice president, financial planning and analysis and government compliance. He previously held leadership roles with Engility and Harris Corporation and brings a wealth of corporate experience in long-range strategic expansion.

“We are also happy to bring on board Jason Siminski as Integral Federal’s new CGO as we focus on our next level of planned organic and inorganic growth,” added Wilkinson. “Jason’s experience as both a government and industry executive, combined with his demonstrated expertise in overseeing growth strategy, fills a vital role as we embark on our aggressive strategy.”

Siminski will be responsible for expanding the company’s presence within the national security market, assisting in the building and execution of a corporate strategic plan. His 20+ years of experience spans across the national defense portfolio including former director-level positions at the Defense Threat Reduction Agency. Siminski has decades of excellence in leading business development and growth portfolios exceeding $1.3 billion. He most recently served in executive positions for Altamira Technologies and SAIC.

The two additions to the Integral Federal team come at a key juncture in the company’s transformation and advancement as the industry leader in providing intelligence analysis and advanced IT solutions supporting national security, the company said. 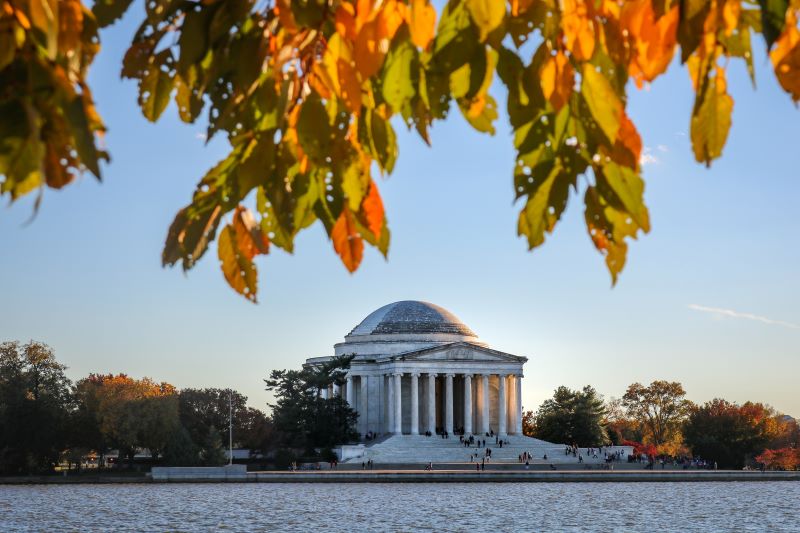