On December 23, Inmarsat announced the successful launch of its first Inmarsat-6 satellite, I-6 F1, by Mitsubishi Heavy Industries (MHI) from the JAXA Tanegashima Space Center in Japan.

The Inmarsat-6s (I-6) are Inmarsat’s first ever hybrid L- and Ka-band satellites, incorporating increased capacity and new technological advances for ELERA’s transformational L-band services alongside additional Global Xpress (GX) high-speed broadband capacity. Adding to an existing global fleet of 14 geostationary satellites they extend Inmarsat’s commitment to mission critical services while enabling a new generation of pioneering technologies to connect and sustain the world. This launch is the first of seven planned for Inmarsat by 2024 in the company’s fully funded technology roadmap.

I-6 F1 is comparable in size to a London double-decker bus, with a deployed solar arrays ‘wingspan’ similar to a Boeing 767 and a 9 meter wide L-band reflector that will be deployed over the coming days. The satellite will then be raised to geostationary orbit (GEO) approximately 36,000km (~22,500 miles) above the Earth via its all-electric propulsion system and then undergo a thorough and extensive testing program. I-6 F1 will enter service in 2023. Ground stations in Western Australia will support I-6 F1.

Rajeev Suri, CEO of Inmarsat, said, “This launch marks Inmarsat’s newest technological leap forward as we maintain our strong commercial momentum and sector leadership. It gives me great pleasure and pride to confirm the successful launch of I-6 F1. This satellite extends our world leading mobile satellite communications services for our customers and partners, especially in the Indo Pacific region. My warmest thanks and congratulations go to the Inmarsat team that delivered flawlessly on this project as well as our launch provider Mitsubishi Heavy Industries and our satellite manufacturing partner Airbus Defence and Space.”

If you enjoyed this article, please consider becoming a paid subscriber during our year-end sale. Your support helps keep our site ad-free.

I-6 F1Inmarsatmeteredsatellite
Don't Miss It 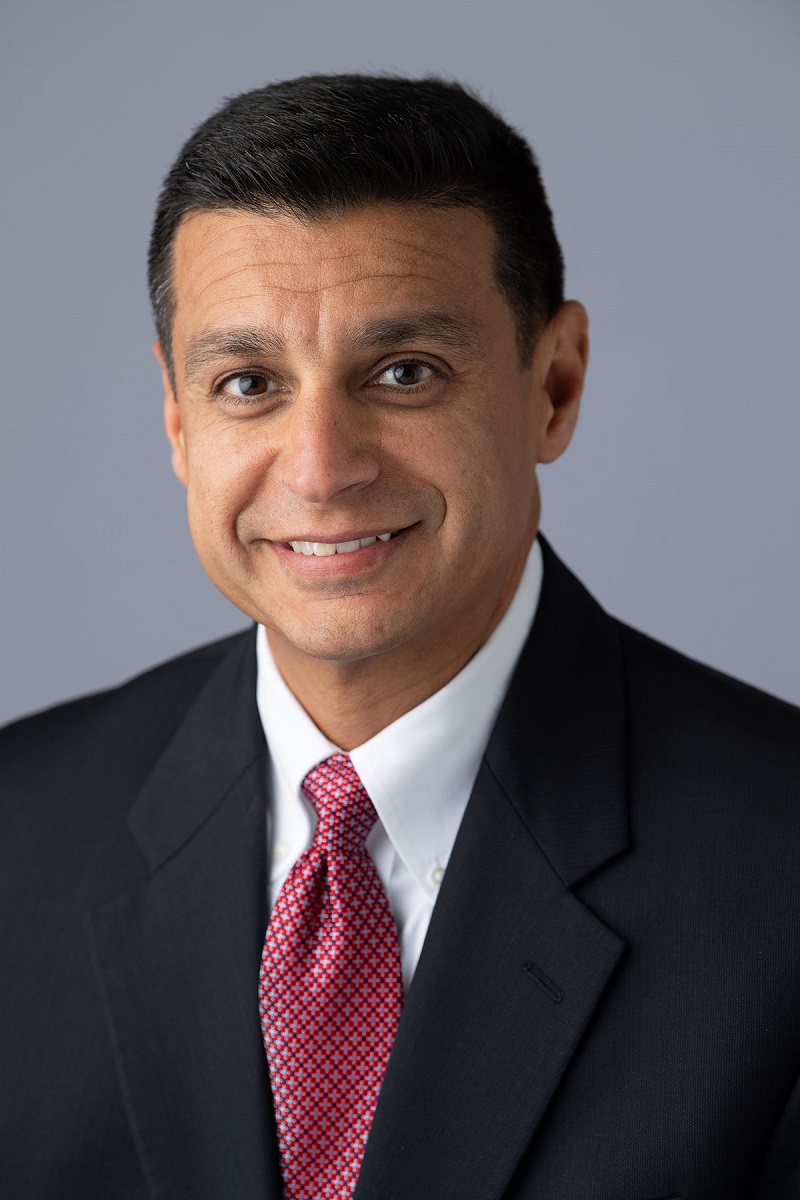