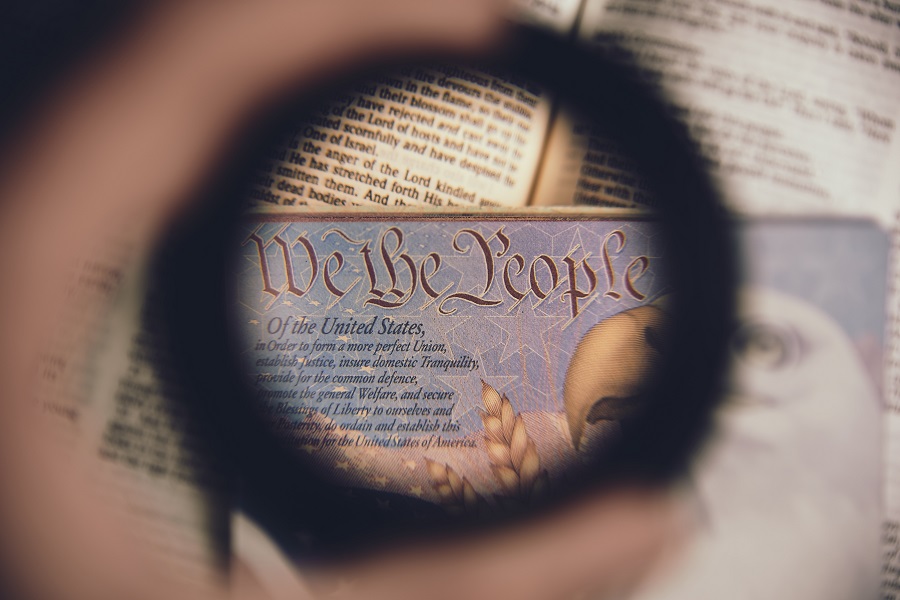 On October 19, the ODNI, DOJ, FBI, and DHS issued a joint statement on combating foreign influence in U.S. elections.

“Foreign interference in U.S. elections is a threat to our democracy; identifying and preventing this interference is a top priority of the Federal Government. We believe the greatest strength of our society is an engaged and informed public. Adversaries target U.S. elections to divide America along political lines and influence key policy decisions that are in their national interest.

We are concerned about ongoing campaigns by Russia, China and other foreign actors, including Iran, to undermine confidence in democratic institutions and influence public sentiment and government policies. These activities also may seek to influence voter perceptions and decision making in the 2018 and 2020 U.S. elections.

Elements of these campaigns can take many forms, including using social media to amplify divisive issues, sponsoring specific content in English-language media like RT and Sputnik, seeding disinformation through sympathetic spokespersons regarding political candidates and disseminating foreign propaganda.

Currently, we do not have any evidence of a compromise or disruption of infrastructure that would enable adversaries to prevent voting, change vote counts or disrupt our ability to tally votes in the midterm elections. Increased intelligence and information sharing among federal, state and local partners has improved our awareness of ongoing and persistent threats to election infrastructure. Some state and local governments have reported attempts to access their networks, which often include online voter registration databases, using tactics that are available to state and non-state cyber actors. Thus far, state and local officials have been able to prevent access or quickly mitigate these attempts.

Foreign powers have long sought to exploit America’s free and open political system, but as the President recently stated, we will not tolerate foreign interference in our elections. The Executive Order on Imposing Certain Sanctions in the Event of Foreign Interference in a United States Election, which President Trump signed on September 12, makes clear that the U.S. government will not hesitate to defend our electoral processes or punish those who interfere in it.

The Office of the Director of National Intelligence, Federal Bureau of Investigation, Department of Homeland Security and other relevant Intelligence Community components continue to work closely together in order to develop the most up-to-date picture of the threat. Additionally, we want to thank state and local officials for their vigilance and proactive approach in sharing information on cyber threats targeting state and local election infrastructure. We will continue to work with state and local election officials to increase the security and resilience of their systems and remain committed to supporting their actions to counter any threat to or attack on the 2018 midterm elections and beyond.

While the U.S. government is tirelessly working to identify and counter threats to the electoral process, the American public, government officials and political candidates and their campaigns can mitigate adversarial efforts by following sound cyber security guidelines and being responsible consumers of information, in particular from social media platforms.”