Contract Awards
About 4 mins ago

Contract Awards
About 13 mins ago

IBM Security announced on May 10 Watson for Cyber Security, a new cloud-based version of the company’s cognitive technology trained on the language of security as part of a year-long research project. To further scale the system, Armonk, NY-based IBM plans to collaborate with eight universities to greatly expand the collection of security data IBM has trained the cognitive system with.

Training Watson for Cyber Security is a critical step in the advancement of cognitive security. Watson is learning the nuances of security research findings and discovering patterns and evidence of hidden cyber attacks and threats that could otherwise be missed. Starting this fall, IBM will work with leading universities and their students to further train Watson on the language of cybersecurity, including: California State Polytechnic University, Pomona; Pennsylvania State University; Massachusetts Institute of Technology; New York University; the University of Maryland, Baltimore County (UMBC); the University of New Brunswick; the University of Ottawa and the University of Waterloo.

IBM’s world-renowned X-Force research library will be a central part of the materials fed to Watson for Cyber Security. This body of knowledge includes 20 years of security research, details on 8 million spam and phishing attacks and over 100,000 documented vulnerabilities.

Designed on the IBM Cloud, Watson for Cyber Security will be the first technology to offer cognition of security data at scale using Watson’s ability to reason and learn from “unstructured data” – 80 percent of all data on the internet that traditional security tools cannot process, including blogs, articles, videos, reports, alerts, and other information. In fact, IBM analysis found that the average organization leverages only 8 percent of this unstructured data. Watson for Cyber Security also uses natural language processing to understand the vague and imprecise nature of human language in unstructured data.

As a result, Watson for Cyber Security is designed to provide insights into emerging threats, as well as recommendations on how to stop them, increasing the speed and capabilities of security professionals. IBM will also incorporate other Watson capabilities including the system’s data mining techniques for outlier detection, graphical presentation tools and techniques for finding connections between related data points in different documents. For example, Watson can find data on an emerging form of malware in an online security bulletin and data from a security analyst’s blog on an emerging remediation strategy.

“Even if the industry was able to fill the estimated 1.5 million open cyber security jobs by 2020, we’d still have a skills crisis in security,” said Marc van Zadelhoff, General Manager, IBM Security. “The volume and velocity of data in security is one of our greatest challenges in dealing with cybercrime. By leveraging Watson’s ability to bring context to staggering amounts of unstructured data, impossible for people alone to process, we will bring new insights, recommendations, and knowledge to security professionals, bringing greater speed and precision to the most advanced cybersecurity analysts, and providing novice analysts with on-the-job training.”

Students will help train Watson on the language of cybersecurity, initially working to help build Watson’s corpus of knowledge by annotating and feeding the system security reports and data. As students work closely with IBM Security experts to learn the nuances of these security intelligence reports, they’ll also be amongst the first in the world to gain hands-on experience in this emerging field of cognitive security. This work will build on IBM’s work in developing and training Watson for Cyber Security. IBM currently plans to process up to 15,000 security documents per month over the next phase of the training with the university partners, clients and IBM experts collaborating.

These documents will include threat intelligence reports, cybercrime strategies and threat databases.  Training Watson will also help build the taxonomy for Watson in cybersecurity including the understanding of hashes, infection methods and indicators of compromise and help identify advanced persistent threats. 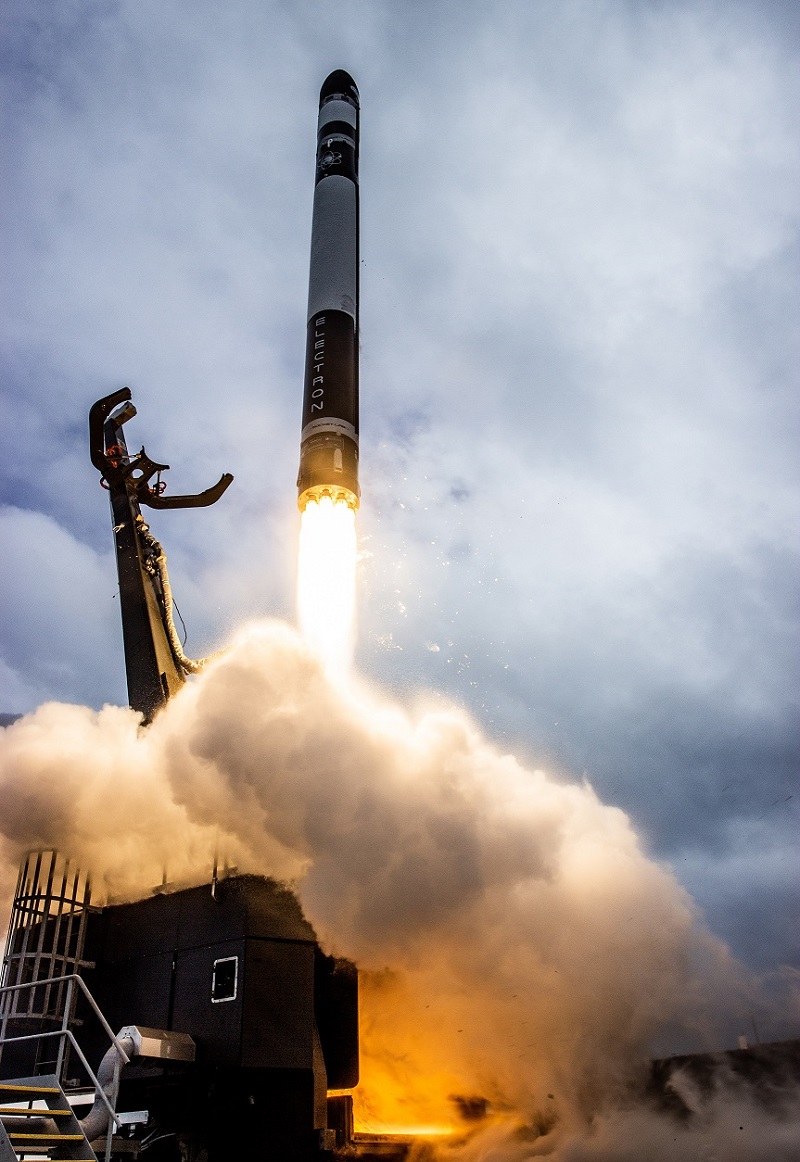