Hughes selected for Blue Forces Tracking CRADA by US Army 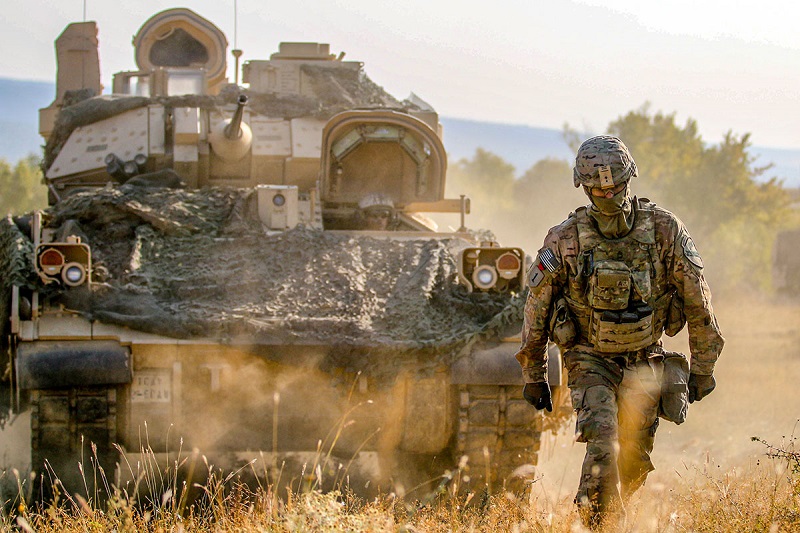 Hughes Network Systems, LLC of Germantown, MD announced on April 3 that it has been awarded a two-year Cooperative Research and Development Agreement (CRADA) by the U.S. Army for the third phase of the Blue Force Tracking (BFT-3) program. Under the agreement, Hughes and other industry participants will conduct research studies to deliver a series of recommendations for modernizing the BFT system architecture to improve interoperability and resiliency, as part of an Open System Architecture (OSA) consortium working to achieve more flexible network tracking of friendly force locations. Hughes will present recommendations to bolster operational resiliency with emphasis on maintaining communications in contested environments.

“Hughes is excited to be part of this leading-edge team that will define the open architecture of next generation systems,” said Rick Lober, vice president and general manager of Defense and Intelligence Systems at Hughes. “We look forward to providing a unique perspective to the effort as one of the world’s largest commercial suppliers of satellite communications equipment and services. As a case in point, our advanced waveform technology has led to key breakthroughs in overcoming system jamming, which paired with prototypes of a Flexible Modem Interface (FMI) for military terminals makes Hughes a natural fit to support the Army’s objectives.”

The OSA results under the CRADA will include modular network architecture recommendations for the U.S. Army to integrate various military and commercial networks and services using new standardized interfaces. This approach is expected to foster innovation through increased competition, eliminating single-vendor dependence on closed networks and yielding truly best-in-class technology solutions for the military.

“This contract represents great progress in the military’s efforts to achieve greater interoperability across communications platforms,” said Lober. “We look forward to working closely with the Army in their effort to upgrade the critical system technology that protects our warfighters and allies.”