This new advancement in SATCOM technology integrates the Hughes HM200 airborne modem and two lightweight antennas mounted on top of the helicopter’s weapons platforms via an easy roll-on/roll-off installation. As a new lightweight capability— 50% lighter than previous systems— it can be adapted to any helicopter platform given its low Size, Weight and Power (SWaP) properties, giving pilots more flexibility and uninterrupted transmission of full motion HD video over a full 360-degree range.

“Meeting end user requirements is what we’re all about, and this flight test proves that BLoS SATCOM systems on helicopter platforms are now easier than ever to deploy,” said Wayne Marhefka, senior director at Hughes DISD. “As a roll-on/roll-off system, the two antennas seamlessly hand-off the satellite signal based on aircraft position, with little to no feed interruption. Customers requiring real time SATCOM on helicopters will no longer have to worry about aircraft positioning in order to stream HD video or other data.”

The two advanced airborne terminals have very low SWaP constraints, providing an industry- leading capability enabling NorthStar Aviation to quickly place the antennas at strategic low-risk locations on the helicopter without costly structural changes and re-certification. As result, users have the flexibility to integrate the 360-degree solution on an ever-growing variety of rotary wing platforms for missions that range from ISR gathering, to search and rescue, disaster relief, and other applications requiring live video feeds for situational awareness.

“The system will enhance the commander’s ability to make decisions on the ground based on real-time situational awareness,” said Terry Key, EVP and chief pilot of NorthStar Aviation. “BLoS adds another critical piece to the ever changing operational environment.” 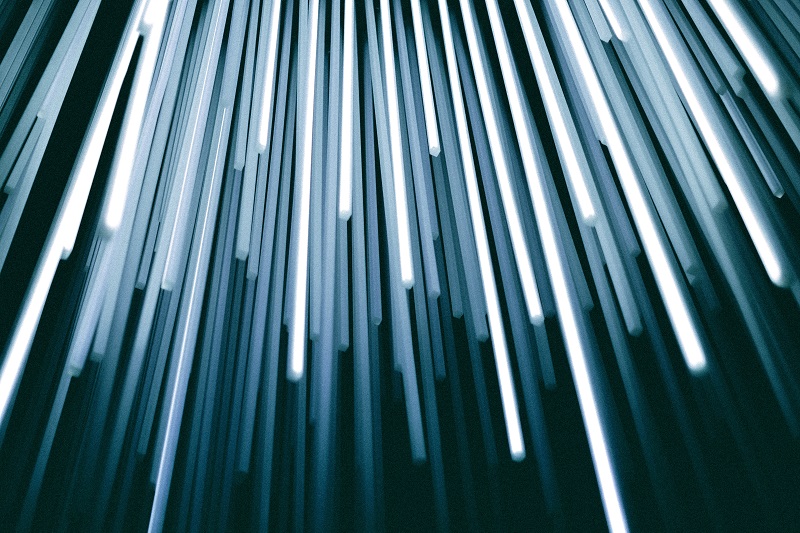