On July 15, the House Permanent Select Committee on Intelligence (HPSCI), under the direction of Chairman Devin Nunes (R-CA) and Ranking Member Adam Schiff (D-CA), approved publication of a newly declassified section of the 2002 Joint Congressional Inquiry into Intelligence Community Activities Before and After the Terrorist Attacks of September 11, 2001.

Following a declassification review, the Obama Administration decided to declassify the Joint Inquiry’s only wholly classified section, commonly referred to as the “28 pages.” The Administration then sent this document, with redactions to protect sources and methods, to congressional leadership. HPSCI has posted the document on its website.

Intelligence Committee Chairman Devin Nunes said, “I support the Administration’s decision to declassify this section of the post-9/11 Joint Inquiry. Because the information can be released without jeopardizing national security, the American people should be able to access it. However, it’s important to note that this section does not put forward vetted conclusions, but rather unverified leads that were later fully investigated by the Intelligence Community. Many of the Intelligence Community’s findings were included in the 9/11 Commission report as well as in a newly declassified executive summary of a CIA-FBI joint assessment that will soon be released by the Director of National Intelligence.”

Intelligence Committee Ranking Member Adam Schiff said, “I applaud the Administration’s decision to declassify the so-called 28 pages, a step I have been urging for several years.  The American people have the right to know the full scope of the matters examined by the Joint  Inquiry, and I have every confidence the public can assess the allegations raised in the 28 pages and the 9/11 Commission’s conclusions on those matters. I hope that the release of these pages, with appropriate redactions necessary to protect our nation’s intelligence sources and methods, will diminish speculation that they contain proof of official Saudi Government or senior Saudi official involvement in the 9/11 attacks. The Intelligence Community and the 9/11 Commission, which followed the Joint Inquiry that produced these so-called 28 pages, investigated the questions they raised and was never able to find sufficient evidence to support them.  I know that the release of these pages will not end debate over the issue, but it will quiet rumors over their contents – as is often the case, the reality is less damaging than the uncertainty.” 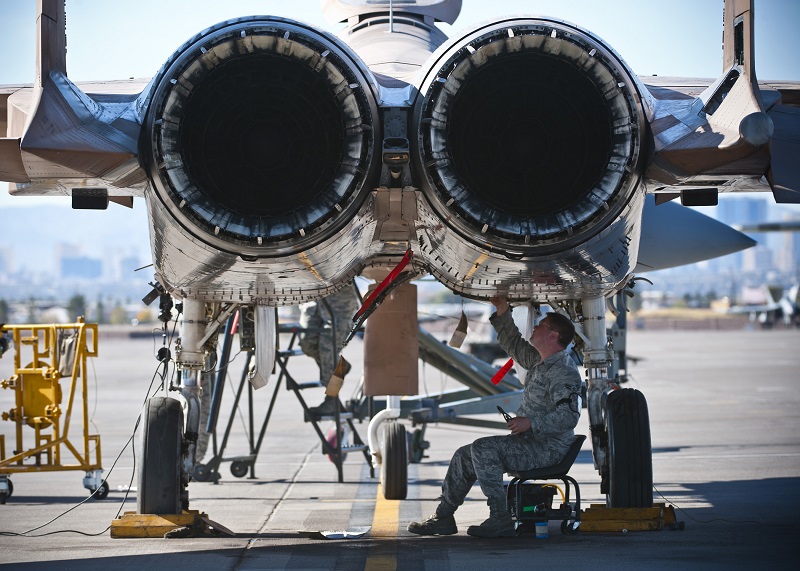