The House Permanent Select Committee on Intelligence announced on December 5 that it is broadening its investigation into a decision by the Department of Defense to locate a new Joint Intelligence Analysis Center at the Croughton military base outside London.

The investigation will now look into more suitable locations for the NATO Intelligence Fusion Center, which is a component of the Joint Intelligence Analysis Center. Amid concerns that the DOD did not consider more cost-effective locations for the Fusion Center that could better support NATO’s mission, the House-passed FY17 National Defense Authorization Act will block funding for the Fusion Center’s move to RAF Croughton. The House Intelligence Committee has now decided to conduct its own inquiry focusing on two possible alternative locations in Belgium—Brussels, where NATO headquarters is located, and Mons, site of the Supreme Headquarters Allied Powers Europe.

In a related development, the Government Accountability Office (GAO) today released its second report on the DOD’s analysis justifying its selection of the Croughton site for the Joint Intelligence Analysis Center. Like the previous report, the new findings point out numerous deficiencies in the DOD analysis. The report was released less than a month after it emerged during an Intelligence Committee hearing that the DOD copied information directly from the Wikipedia online encyclopedia for a congressionally mandated report on this issue. 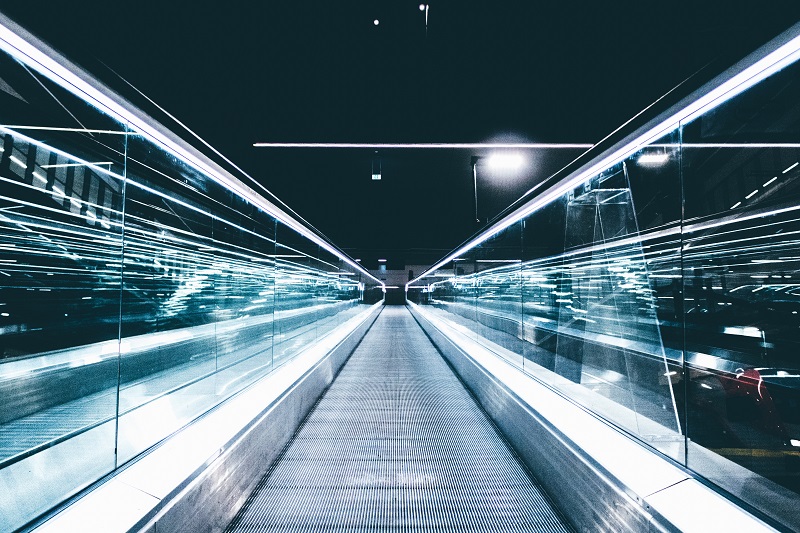