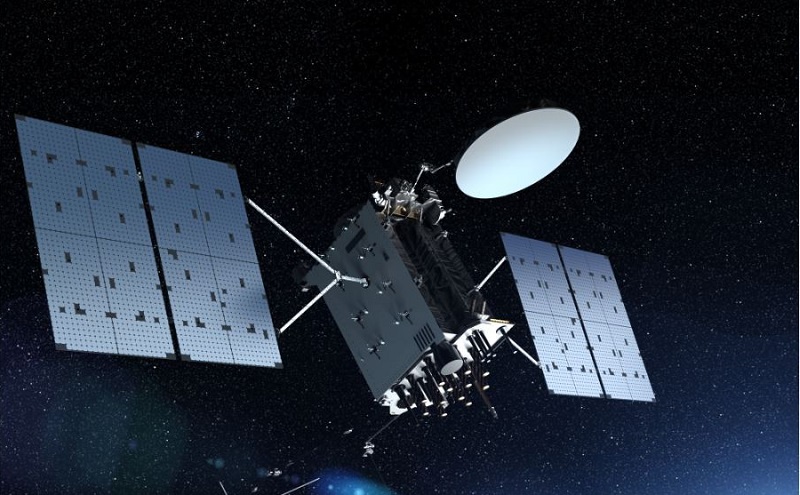 In September 2018, the U.S. Air Force selected Lockheed Martin, with Harris as its navigation signal partner, to build up to 22 GPS IIIF satellites, with a total estimated contract value up to $7.2 billion. The Air Force expects the first GPS IIIF satellite, SV11, to be available for launch in 2026.