Gina Haspel selected to be deputy director of CIA

CIA Director Mike Pompeo announced on February 2 that President Trump has selected Gina Haspel to be the new deputy director of CIA.

“Gina is an exemplary intelligence officer and a devoted patriot who brings more than 30 years of Agency experience to the job. She is also a proven leader with an uncanny ability to get things done and to inspire those around her,” said Director Pompeo. “We are fortunate that someone of her intellect, skill, and experience will be our deputy director. I know she will do an outstanding job, and I look forward to working with her closely in the years ahead.”

Haspel is a career intelligence officer, having joined the CIA in 1985. She has extensive overseas experience and served as chief of station in several of her assignments.

Haspel is the recipient of numerous awards including the George H. W. Bush Award for excellence in counterterrorism; the Donovan Award; the Intelligence Medal of Merit; and the Presidential Rank Award, the most prestigious award in the federal civil service.

Haspel is the first female career CIA officer to be named deputy director.

After the announcement, many officials who have worked directly with Haspel offered their congratulations and support: 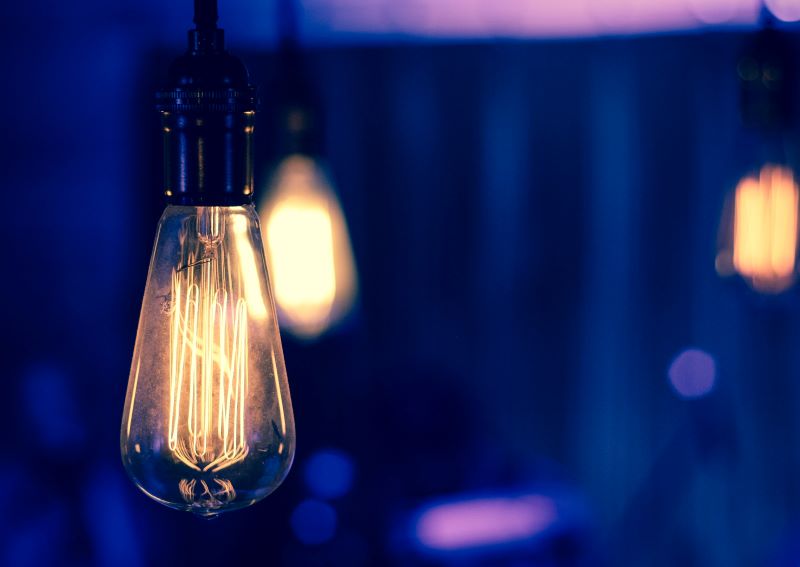