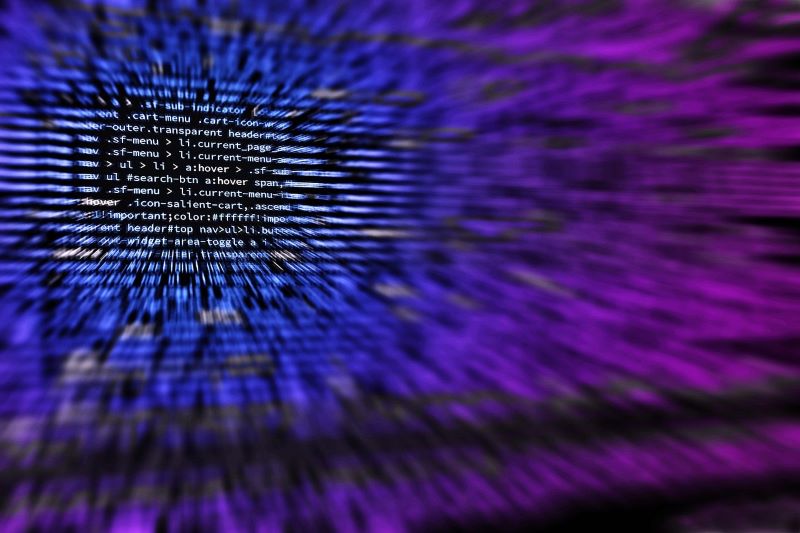 On August 21, Gigamon, based in Santa Clara, CA, announced it has been awarded a Level 2 Federal Information Processing Standards Publication (FIPS) 140-2 validation for its TLS/SSL inline decryption process. The FIPS 140-2 validation empowers Gigamon to meet growing demand from federal agencies and their contractors that require strict security standards to protect sensitive information.

“Government networks contain classified and other highly sensitive information that requires strong protection to mitigate the risks of being compromised or falling into the wrong hands,” said John Evans, chief technology advisor at World Wide Technology (WWT), a partner with Gigamon on several large government programs. “Due to the increasing sophistication of threats, including nation-state actors, network security remains an urgent priority across the public sector. The Gigamon FIPS 140-2 Level 2 validation provides the level of security required by government agencies during these unprecedented times.”

Like private industry, government agencies’ InfoSec teams were forced to adapt overnight to a fluid workforce to ensure their organizations’ data remains secure on- and off-premises. As agencies modernize their systems, they are faced with well-financed, motivated adversaries and an expanding attack surface, creating evolving challenges to protect high-value, sensitive data.

“Gigamon is committed to ensuring the highest level of security capabilities within our products,” said Dennis Reilly, vice president of public sector at Gigamon. “With a focus on satisfying the needs of our federal customers, the FIPS 140-2 Level 2 validation for our inline decryption platform validates our ability to meet or exceed government requirements.”

PAE teams with Alion to support US Navy