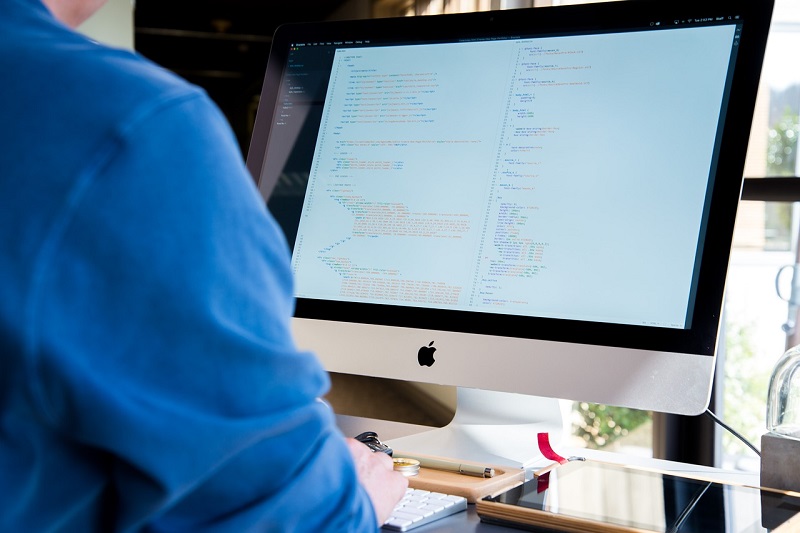 The Infrastructure Services Enterprise Engineering (ISEE) task order, under the Enhanced Solutions for the Information Technology Enterprise (E-SITE) indefinite-delivery, indefinite-quantity contract has an estimated value of $100 million and includes a base period of one year, four option years plus one six-month option. Work completed under the ISEE task is foundational to the future IT infrastructure of the Department of Defense Intelligence Information System (DODIIS).

“GDIT is excited to continue our 35-year relationship supporting DIA and their complex national security mission. The ISEE award is a true testament to GDIT’s ability to develop and deliver enterprise IT Infrastructure solutions at scale,” said Deb Davis, vice president and general manager, Mission Solutions and Service Sector for GDIT’s Intelligence & Homeland Security Division. “As a mission support leader and trusted partner for DIA’s IT backbone, we look forward to supporting the ongoing modernization of the DoDIIS Enterprise.” 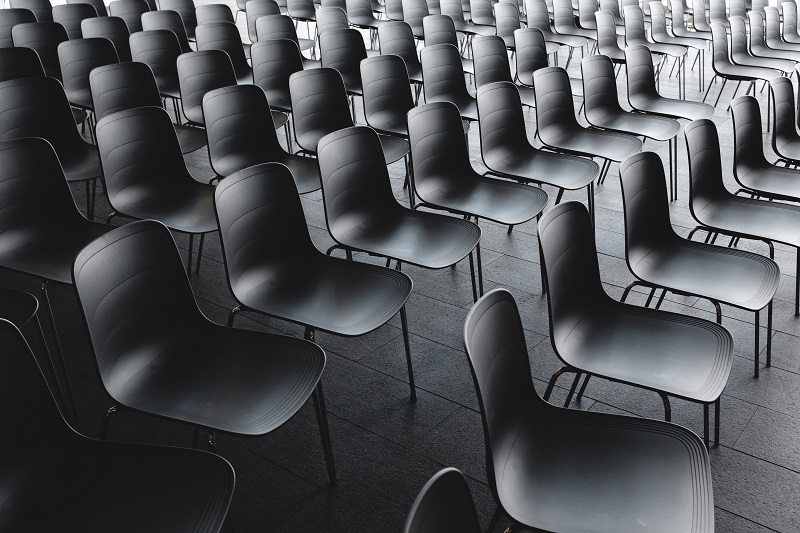