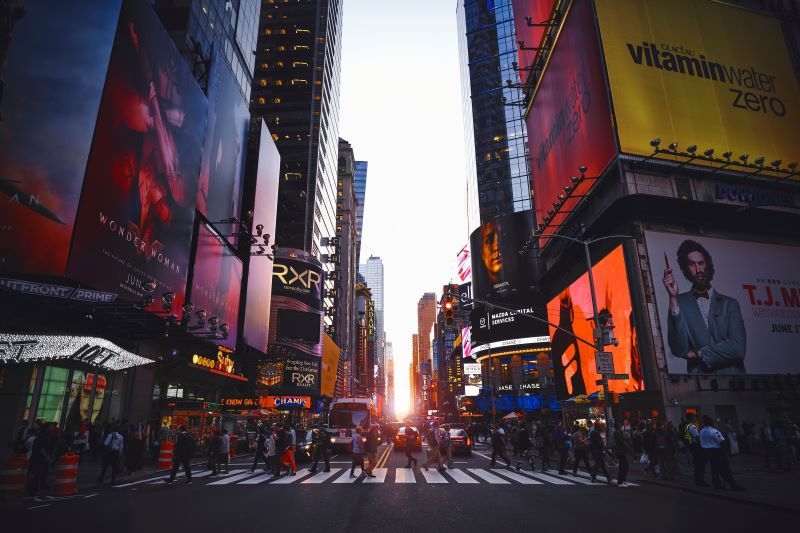 “This HTA is as close as the American people will get to seeing and understanding the information that I see as acting secretary and that our employees see in their national security missions. As you read through the HTA you should have faith in knowing that these threats were identified using the best intelligence, operational information, and employee knowledge available to the Department,” said Wolf. “When the American people read this HTA they will be more aware of the traditional threats facing the Homeland like terrorism and organized crime. However, I think they will also realize that we face a significant threat in the Homeland from nation-states like China, Russia, and Iran.”

In September 2019 DHS published our Strategic Framework for Countering Terrorism and Targeted Violence which identified that the Department would produce an annual report on threats facing the homeland to inform government and private sector partners, as well as the general public. This Homeland Threat Assessment (HTA) is a whole-of-Department effort with input from operational components throughout the Department, such as the Immigration and Customs Enforcement (ICE), United States Coast Guard, and U.S. Customs and Border Protection (CBP).

The full report can be read here.

More in metered
GE to acquire Wurldtech to bolster its cyber security capabilities
May 11, 2014