Vistronix Intelligence & Technology Solutions of Reston, VA announced on January 12 that Fred Funk joins the company as President, Cyber & SIGINT Systems.  In this role, he is responsible for leading the company’s strategy, operations and business development within the Intelligence Community (IC) with a primary focus on the National Security Agency (NSA).

“As the size, scale and scope of Vistronix and its position within the IC and ISR markets continue to grow, we are fortunate to have such an accomplished IC industry leader and business builder as Fred join our team to lead our NSA business,” said John Hassoun, President and CEO, Vistronix.

Prior to joining Vistronix, Funk was Senior Vice President of the National Security Group for Preferred Systems Solutions (PSS).  From 2008 to 2013, he was a co-founder of The KEYW Holding Corporation, a public company focused on cyberspace, geospace and counterterrorism solutions for U.S. Government intelligence and defense customers.  While at KEYW, Funk had multiple roles, including founding Chief Financial Officer, Vice President of Corporate Development, and Vice President of National Security Solutions.  He was the driving force behind KEYW’s growth from inception in August 2008 to a public company in less than 26 months.  During Funk’s tenure at KEYW, the company completed 18 acquisitions in less than five years.

“The vision, passion, and technical talent of the Vistronix team is energizing,” said Fred Funk.  “I feel privileged to be joining Vistronix as we build the next great national security company and the employer of choice in the Community.”

Before KEYW, Funk was Vice President for Corporate Development at Essex Corporation, an Intelligence Community services and solutions provider.  While at Essex, Funk was responsible for all merger and acquisition activities.  During his three-year tenure, he oversaw the completion of four acquisitions, growth from $16 million to over $265 million in revenue, and the resulting sale of Essex to Northrop Grumman in 2007.

Funk is based out of Vistronix’s Columbia, MD office. 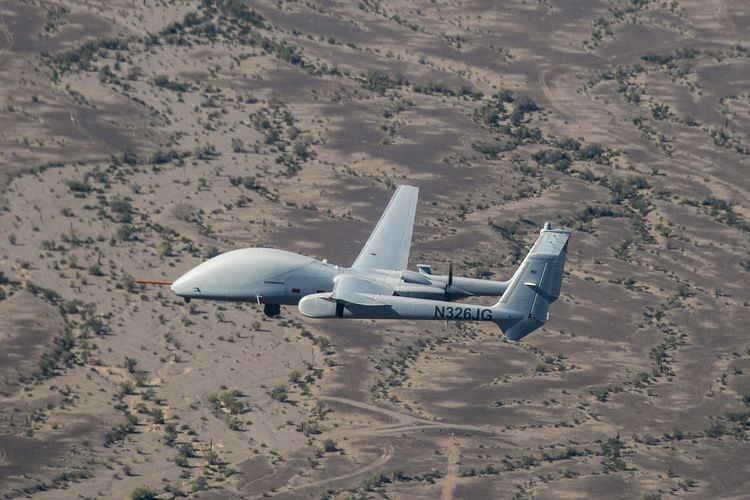