FireEye, Inc. of Milpitas, CA announced on January 20 the acquisition of privately held iSIGHT Partners, one of the world’s leading providers of cyber threat intelligence for global enterprises. The transaction closed on January 14, 2016.

With the acquisition, FireEye creates the world’s most advanced and comprehensive private cyber threat intelligence operation. Customers of both companies will benefit from lower business risk through higher fidelity alerts, context to prioritize threats and the strategic insights to proactively prepare for threats that might target their industry or region. Existing iSIGHT customers will continue to have access to iSIGHT products. FireEye plans to add new intelligence subscription models that include industry vertical specific slices, similar to FireEye’s planned offerings with Visa, so existing and new customers will be able to purchase new threat intelligence products tailored to their organization’s specific threat profile.

Both iSIGHT and FireEye are leading the industry towards an intelligence-led security model that provides organizations with the comprehensive strategic threat insights needed to combat increasingly sophisticated and persistent attacks. An intelligence-led security model offers deeper and broader visibility into attacks, attackers and attack methodologies, thereby enabling organizations to more effectively detect, respond to and anticipate security breaches.

“This acquisition extends FireEye’s intelligence lead with an offering no one else in the industry can match,” said David DeWalt, FireEye chief executive officer and chairman of the board. “The biggest mistake most people make is thinking threat intelligence is a collection of virus definitions in a shared database. Forward-looking security organizations – from governments to the private sector – know threat intelligence is the key to establishing a robust security posture tuned for the threats targeting each organization. As the cyber operations become integrated with physical, geopolitical and competitive conflict, an intelligence-led approach to security will be key in detecting the most sophisticated threats and responding to them quickly and effectively.” 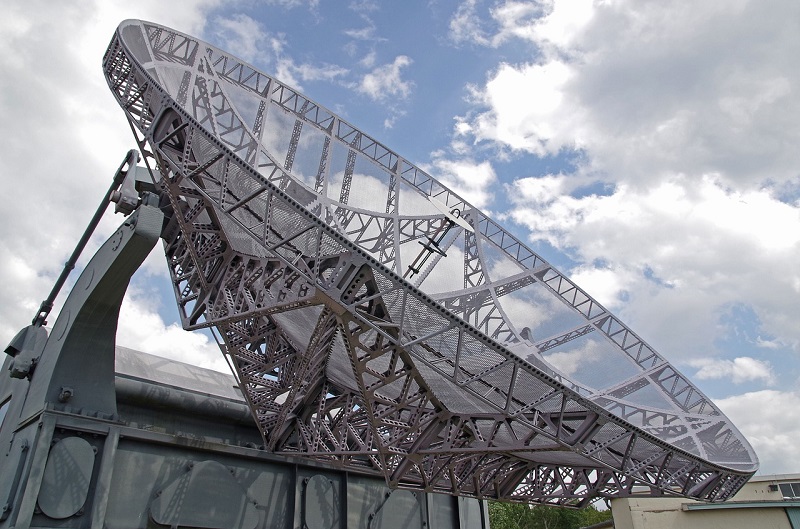