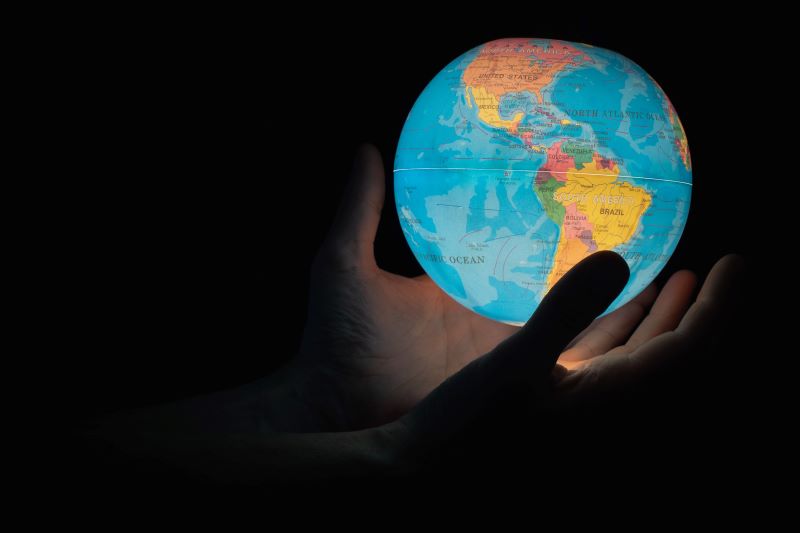 San Francisco, CA-based Enview announced on November 16 that the company was recently selected by the Commander of Pacific Air Forces (COMPACAF) for award of a Phase III SBIR contract to deploy Enview’s Geospatial AI platform in support of air bases throughout Indo-Pacific Command (INDOPACOM). Phase III contracts are not easily won as they denote technologies ready for operational use rather than dollars earmarked for research and development.

“This is particularly exciting for us as we’ve worked hard to deliver throughout the R&D stages of the SBIR process. Being able to support operational end-users is a core focus for us, and this Phase III contract allows us to do just that,” said Enview CEO San Gunawardana.

“We were thrilled to have the opportunity to demonstrate the power of Enview Explore in the field during this exercise. Of particular excitement was witnessing LiDAR data being streamed to the ground as it was being collected. Within 35 minutes of the initial collect, we were able to process and visualize the data through Explore’s 3D common operating picture,” said John Dombzalski, VP of Public Sector at Enview. “Shortly thereafter, Explore automatically identified changes to terrain, buildings, and vehicles in support of runway damage assessment and search and rescue operations. When all was said and done, the near-real time change analysis concluded before the plane even landed. We’re excited to see how this level of speed and fidelity enhances agile combat employment and enables multi-domain battle managers to make more rapid and precise decisions.”

The company also recently appointed Robert Cardillo to its Board of Directors. Cardillo served as the sixth director of the National Geospatial-Intelligence Agency from 2014 through 2019, where he led the NGA under the authorities of the Secretary of Defense and Director of National Intelligence to transform the Agency’s value proposition through innovative partnerships with the growing commercial geospatial industry.

“Enview’s work with the U.S. Air Force is a testament to the value of scalable, AI-powered processing for 3D geospatial data in mission-critical use cases,” said Cardillo. “I’m excited to witness the innovative ways in which Enview Explore, and future solutions, provide value for not only government organizations, but Fortune 500 companies as well.” 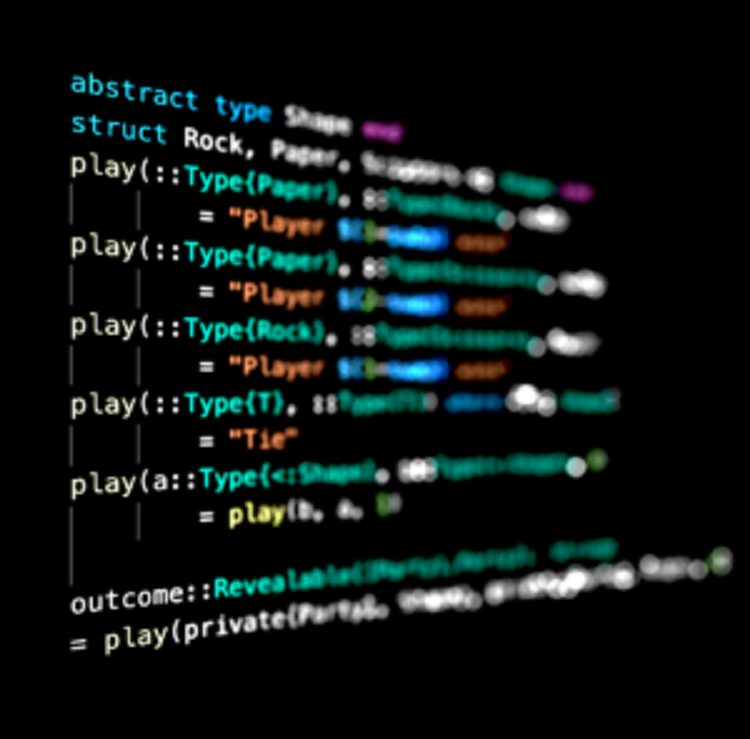