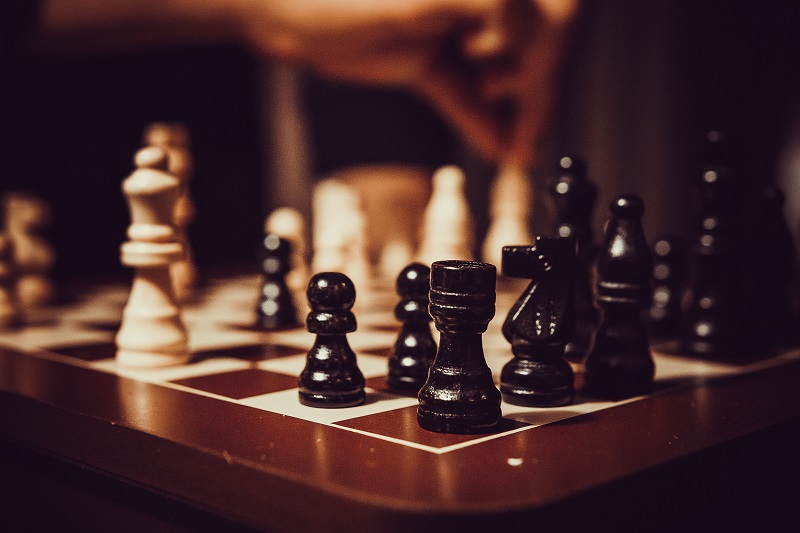 On May 10, Arlington, VA-based Two Six Technologies announced that Elizabeth Kimber has joined the company as vice president of Intelligence Community strategy.

“I’m excited to announce the addition of Beth Kimber to our leadership team,” said Joe Logue, CEO of Two Six Technologies. “Beth’s expertise and exceptional knowledge of mission needs will help Two Six accelerate our delivery of technological superiority to our nation, allies, and partners through rapid, impact focused innovation.”

Kimber served more than 37 years in the Central Intelligence Agency (CIA), including as the first female deputy director of the CIA for operations (DDO). As DDO, Kimber was responsible for overseeing the CIA’s worldwide human intelligence operations and networks, as well as the CIA’s foreign intelligence collection and covert action missions.

“Two Six Technologies is a unique company focused on addressing some of the most critical and challenging threats to U.S. national security,” said Kimber. “I am thrilled to join the team to help deliver the innovative technologies urgently needed by our defense, intelligence, and operational customers.”

Kimber joined the CIA in January 1985 and was promoted into the Senior Intelligence Service in 2002. She served 18 years of her career in field operational positions, including as chief of station and DNI representative. She also served as acting deputy director of CIA (Acting DDCIA), the first assistant director of CIA for Europe and Eurasia, and deputy director of the National Clandestine Service.

Kimber received a bachelor’s degree in history and French from Hamilton College in 1984 and is a graduate of Harvard Business School’s Advanced Management Program. She is the recipient of the Presidential Rank Award (Meritorious) and numerous CIA and Intelligence Community awards.