Akin Gump announced on March 4 that Ed Pagano, former White House deputy assistant to the president for legislative affairs and chief of staff for Sen. Patrick Leahy (D-VT) — who worked in the White House on reforms to the Foreign Intelligence Surveillance Act — has joined the firm as a partner in its public law and policy practice in Washington.

Pagano, who has had a long career in public service, spent the past two years in the Obama administration, where he served as the president’s liaison to the Senate. In this role, he was responsible for managing the White House Senate Legislative Affairs Office and charged with advancing the president’s legislative agenda. He coordinated the administration’s legislative strategy on Senate action concerning the Foreign Intelligence Surveillance Act and many other issues.

“Ed is truly an outstanding addition to the firm,” said Kim Koopersmith, Akin Gump chairperson. “With two decades of experience in the public sector, including on both ends of Pennsylvania Avenue, he has developed an excellent reputation throughout Washington. Ed’s experience and guidance will be a great asset to our many clients whose interests intersect with the federal government, and I am thrilled to welcome him as one of our partners.”

Before joining the White House in 2012, Pagano worked for nearly two decades with Sen. Leahy, both for the senator’s office and for the Senate Judiciary Committee, chaired by Sen. Leahy. This included serving as Sen. Leahy’s chief of staff, managing the senator’s offices in Washington and Vermont and overseeing the senator’s work on the Judiciary, Agriculture and Appropriations committees. During that time, Pagano advised Sen. Leahy on legislation and Supreme Court hearings and confirmations, including those of Justices Sonia Sotomayor and Elena Kagan.

What are the best data sources to use when evaluating a cyber-attack? 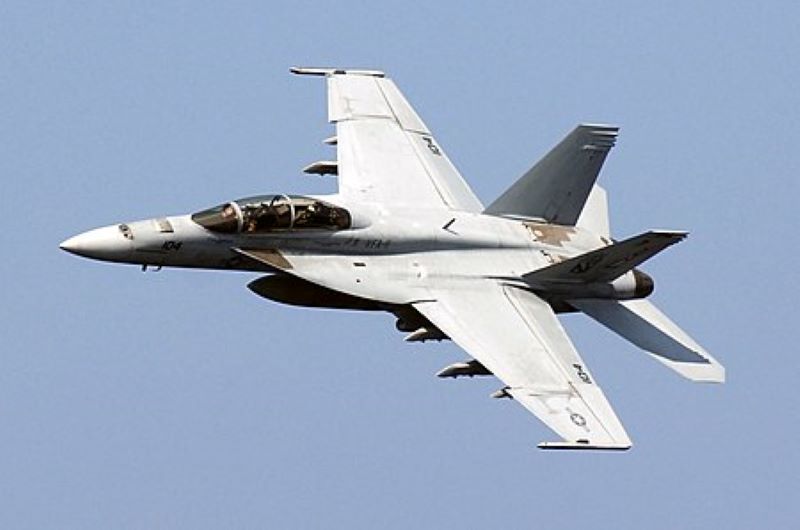