DRS Technologies Inc., a Finmeccanica Company based in Arlington, VA, announced on January 22 that it has been awarded access to an indefinite-delivery/indefinite-quantity contract for the production and delivery of up to 180 Joint Tactical Terminal-Receivers (JTT-R) for U.S. Navy and Australian EA-18G aircraft. The contract is valued up to $12 million and will include JTT-R production engineering, test set racks, fixtures and tooling.

The JTT-R is an ultra-high-frequency receiver that provides near real-time, over the horizon threat data for situational awareness and assessment, threat avoidance, targeting, mission planning and communications.

The contract combines purchases for the U.S. Navy and the government of Australia, under the Foreign Military Sales program. The Naval Surface Warfare Center, Crane Division, in Indiana is the contracting agency.

DRS has been developing the JTT-R system since 2009 for the Navy’s E/A-18G “Growler” as a replacement to the legacy Multi-mission Advanced Tactical Terminal, which is nearing its end-of-life with the impending transition to the common interactive broadcast waveform.  The U.S. Navy’s EA-18G “Growler” is a variant of the combat-proven F/A-18F Super Hornet Block II that conducts Airborne Electronic Attack (AEA) missions. 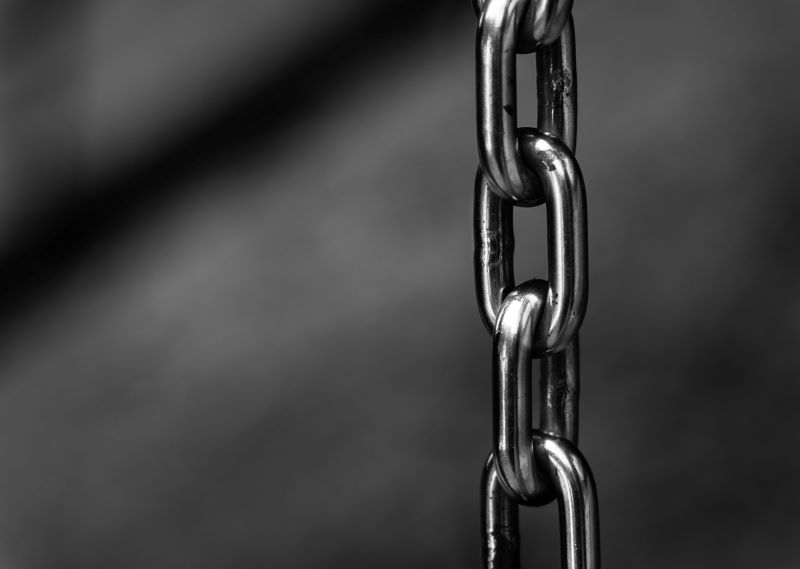