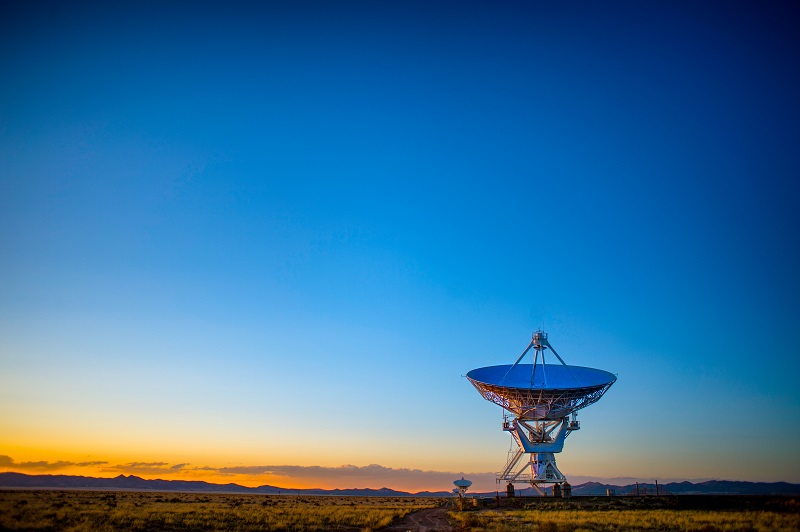 The National Reconnaissance Office (NRO) announces the retirement of Frank Calvelli as Principal Deputy Director (PDD). Calvelli served as the NRO PDD for the past eight years and will soon retire after 34 years of distinguished federal service.

“Mr. Calvelli’s leadership and vision has enhanced the Nation’s space-based intelligence, reconnaissance, and surveillance capabilities today and for decades to come,” said Dr. Chris Scolese, NRO Director. “As Mr. Calvelli departs after 34 years of distinguished federal service, he leaves a tremendous legacy of commitment to the NRO mission and its workforce.”

Dr. Troy Meink will serve as the next PDD effective October 5. “I’m delighted that Mr. Calvelli is succeeded by someone who is a proven space acquisitions expert and has a strong appreciation for the NRO’s critical national security intelligence collection mission,” said NRO Director Scolese.

Dr. Meink is a Lemmon, South Dakota, native and served in the U.S. Air Force in both military and civilian capacities. Prior to the PDD role, he most recently served as the NRO Geospatial Intelligence (GEOINT) Systems Acquisition Director, where he oversaw execution of all national GEOINT satellite systems acquisitions at the NRO. During his career, he has served in other senior executive positions across the Intelligence Community, Department of Defense, and the NRO, to include serving as the Under Secretary of the Air Force for Space at the Department of the Air Force and Assistant Director of National Intelligence for Systems and Resource Analysis at the Office of the Director of National Intelligence.

Dr. Meink’s PDD responsibilities include day-to-day management of the NRO and acting on behalf of the NRO director as needed.