On May 21, DNI Daniel Coats issued a statement welcoming Michael Atkinson as the new inspector general of the intelligence community:

Last Thursday, I had the honor of swearing in Michael K. Atkinson as Inspector General of the Intelligence Community after the Senate confirmed his nomination last Monday. Michael is the second official to hold this position since its creation in 2010.

Michael moved from private law practice to public service following the September 11 attacks, and he brings professional shrewdness and dedication to an oversight mission that must operate with integrity, accountability, and objectivity.

Michael joins the IC from the Department of Justice’s leadership corps, where he served as an Acting Deputy Assistant Attorney General and Senior Counsel to the Assistant Attorney General of the National Security Division. Ten years earlier, he served as an Assistant United States Attorney in the U.S. Attorney’s Office for the District of Columbia, including as Deputy Chief of the Fraud and Public Corruption Section until 2015 and then the Section’s Acting Chief from 2015 until 2016.

Before joining the U.S. Attorney’s Office, Michael was a trial attorney in the Fraud Section of the Criminal Division of the Department of Justice from 2002 to 2006.

I look forward to working with Michael in his new role and trust he will execute the statutory authorities of his position to the fullest to ensure there is not waste, fraud, or abuse in the IC—and to maintain the strength and integrity of our whistleblower program.
Daniel R. Coats,
Director of National Intelligence 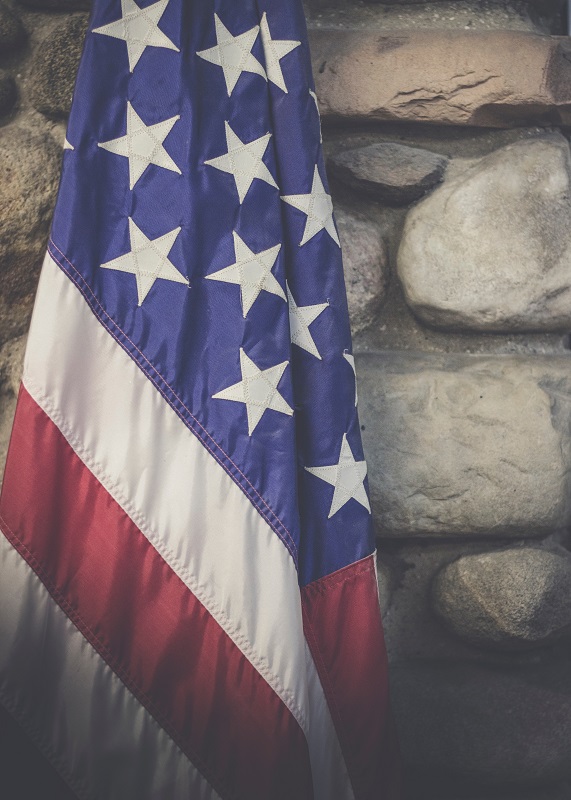