Products & Services
About 51 mins ago

On May 29, Director of National Intelligence James Clapper issued the following statement on the USA FREEDOM Act:

At midnight Sunday [May 31], with the expiration of three provisions of the Foreign Intelligence Surveillance Act, the Intelligence Community will lose important capabilities.  For new investigations, we will no longer be able to get orders allowing us to effectively track terrorists and spies who switch communications devices, and the FBI will no longer be able to obtain certain kinds of business records that are important building blocks of national security investigations. We would lose entirely an important capability that helps us identify potential U.S. based associates of foreign terrorists.

The House has passed the USA FREEDOM Act, which would ensure the continuation of these important capabilities while providing important privacy protections and transparency.  At this late date, prompt passage of the USA FREEDOM Act by the Senate is the best way to minimize any possible disruption of our ability to protect the American people. 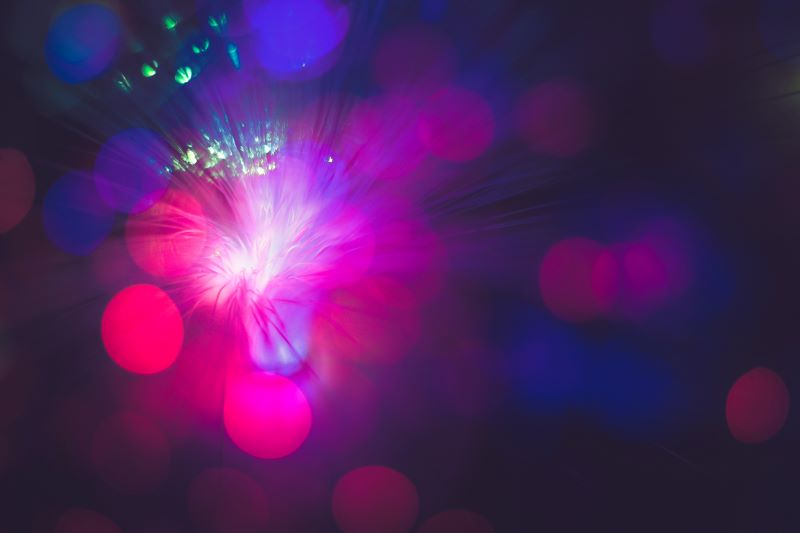