Contract Awards
About 2 mins ago 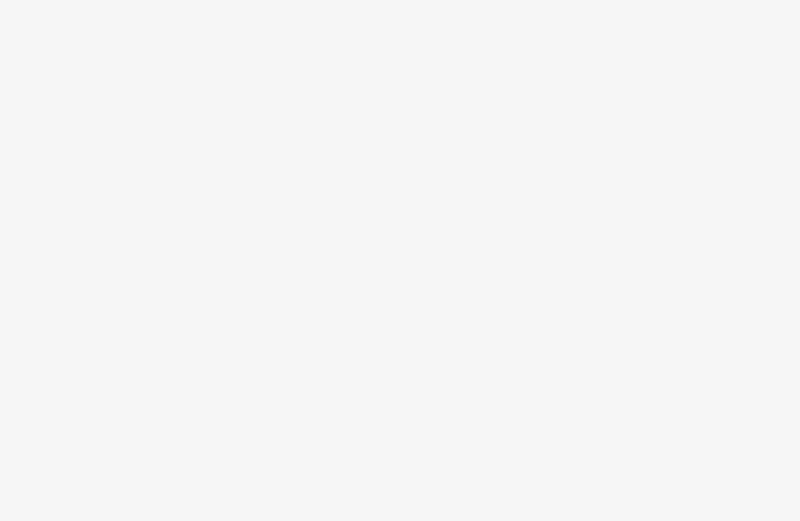 People
About 8 mins ago

On November 7, James Clapper, Director of National Intelligence released a statement on President Obama’s intent to nominate Nicholas Rasmussen as the next director of the National Counterterrorism Center (NCTC):

I strongly endorse the President’s intent to nominate Nicholas Rasmussen to be the next director of the National Counterterrorism Center.

Nick’s breadth and depth in managing counterterrorism issues, his proven leadership ability, and his tireless commitment to national security make him an excellent choice to be the next NCTC director. Since being appointed as NCTC’s deputy director in June 2012 and as acting director since September, his sober analysis and calm demeanor have earned the respect of elected officials, partner agencies and the NCTC workforce.

I congratulate Nick on his pending nomination to lead NCTC and I am confident the Center will continue to thrive under Nick’s leadership. Following Senate consideration, I look forward to the opportunity to work together to keep our nation safe.

Source: Office of the Director of National Intelligence

The Intelligence and National Security Alliance welcomes John Hynes, Roger Mason, Larry Prior, and Peter Seegers to Board of Directors