In announcing her selection, Stewart said Drisko is “the right choice as a partner in leading this Agency. She speaks truth to power, unbiased and unblemished – this is the mark of a true leader.” Going further, he stated that Drisko is “whole-heartedly committed to DIA and to serving our country.”

As Deputy Director, Drisko will help manage the daily operation and long-term planning of the Defense Intelligence Agency. The Deputy Director leads DIA activities in a broad range of both internal and external initiatives.

Drisko graduated from the University of Virginia in 1981 with a Bachelor of Arts degree in Anthropology. She was commissioned in the U.S. Navy in May 1981. 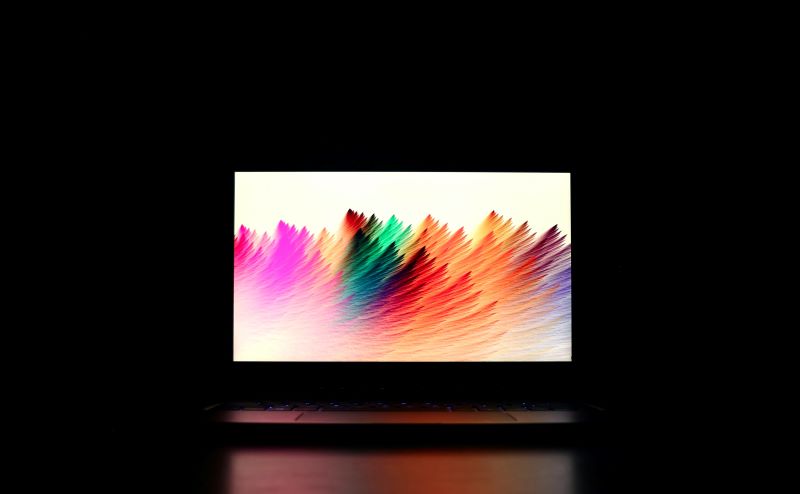