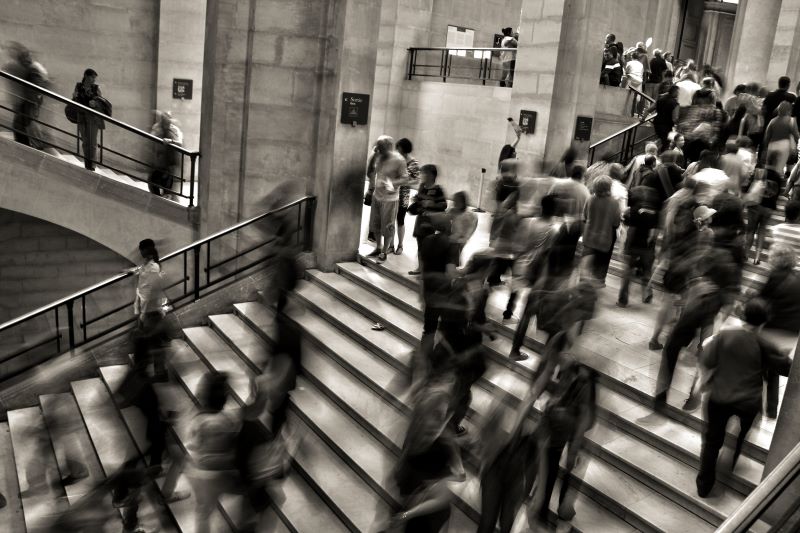 On November 10, tThe Department of Homeland Security (DHS) Science and Technology Directorate (S&T) announced a Phase 1 Other Transaction award of $198,000 to Lauretta AI, a company based in Arlington, MA, to customize its commercial artificial intelligence solution and create an adaptable anomaly detection system to secure soft targets. The goal of this project is to offer a layer of safety for those locations that enable quick effective action in the event an unknown threat presents itself.

DHS S&T also announced a Phase 1 Other Transaction award of $199,833 to Flux Tensor, an Overland Park, KS-based company, to apply algorithms that help identify motion in complex videos. Specifically, the award is for flexible object detection algorithms (based on persistent flux analysis (pFlux)) to identify motion of interest from complicated security video feeds. The goal of this project is to offer a layer of safety for those locations that enable quick, effective action in the event an unknown threat presents itself.

Lauretta AI has proposed to adapt its existing technology to leverage activity recognition and tracking. The refinement to the AI solution will capture multiple data points per subject to minimize false alerts and address the diverse requirements and situational and physical limitations of soft target locations.

Flux Tensor’s technology provides a flexible object detection approach to determine “persistent change” while accounting for changing weather, light variations, or poor video quality in near real time. Once developed, the software will integrate with current security workflows to detect objects in motion.

DHS is committed to using cutting-edge technologies and scientific talent in its quest to make America safer. Soft targets are easily accessible to large numbers of people and have limited security or protective measures in place making them vulnerable to attack.

More in Department of Homeland Security 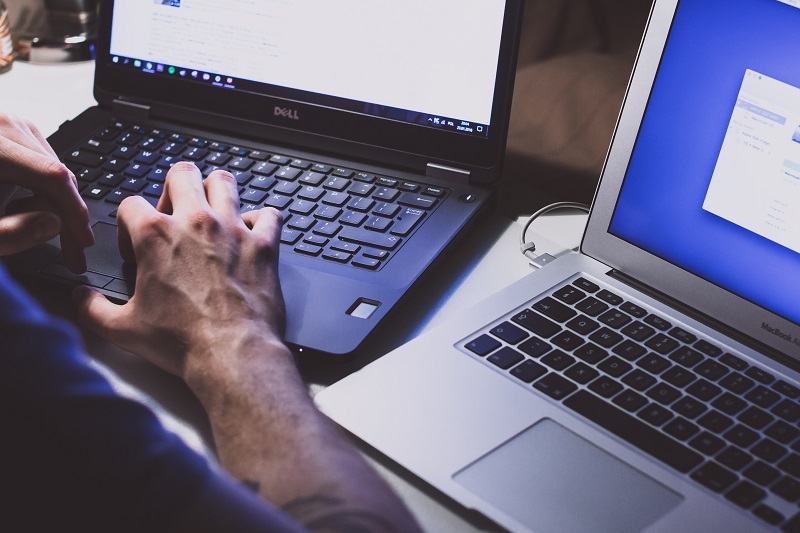