IC Insiders
About 5 mins ago

Intel Agencies
About 18 mins ago

People
About 22 mins ago

In his new role, Aberle will have oversight for all business divisions across the organization as well as the company’s global market development and marketing groups. He will also continue to formulate and drive key strategies for diversifying and growing the company in both the core businesses as well as new business opportunities.

Aberle will report to Steve Mollenkopf, CEO of Qualcomm Incorporated.

“Derek has been instrumental in creating and growing many important areas of Qualcomm’s business over the past 13 years, including our licensing business, and our wireless charging, display, platforms and services businesses,” said Mollenkopf. “Under his leadership, Qualcomm Technology Licensing has more than doubled its revenues and profits, completed key license agreement extensions, successfully defended challenges to our business model and established Qualcomm’s 4G licensing program. I’m looking forward to working closely with Derek as we lead the next chapter of growth and success for Qualcomm.”

Prior to his current role, Aberle held several roles within Qualcomm’s Technology Licensing division, including EVP and president and SVP and general manager. In 2000, Aberle joined Qualcomm after representing the company as outside counsel for several years at large international law firms. 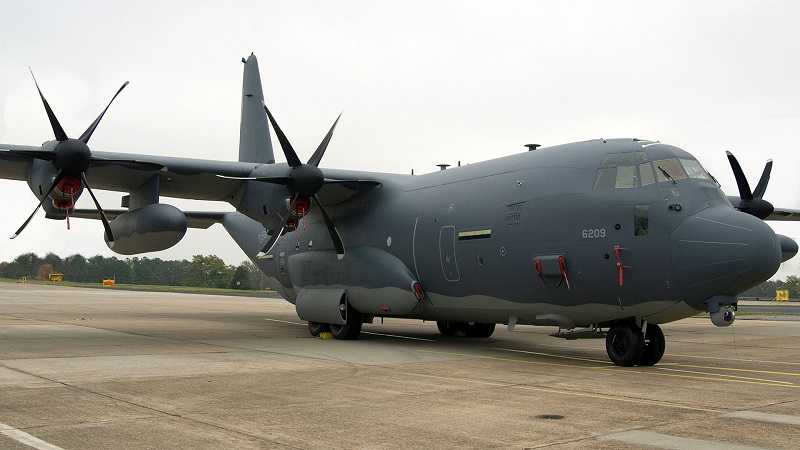