Accenture Federal Services (AFS) of Arlington, VA announced on October 10 that it has hired former director of operations for U.S. Cyber Command, Major General George Franz, U.S. Army, (Ret.). Franz has joined AFS as a cybersecurity expert providing leadership for its business initiatives that cut across the defense and security markets.

As the director of operations for U.S. Cyber Command, Franz led the planning and execution of global Department of Defense (DoD) and Interagency Offensive, Defensive and Global Network Cyberspace Operations. In this role, he oversaw the main DoD cybersecurity center, coordinating the network defensive activities of 52 military commands and governmental agencies comprising more than three million active users. He also led the development of a comprehensive global campaign for cybersecurity, increasing the effectiveness of DoD and interagency network defenses.

An expert in cybersecurity and adaptive technology, Franz will work with Accenture’s federal clients to help them better understand the specific threats they face, identify the ways that evolving threats can be mitigated, and give greater insight into the proven defensive tactics that can be implemented to improve the security posture of the agency within their existing mission, budget, and risk constraints.

“George is an extraordinary leader who will play a critical role in designing transformational cyber solutions to drive exceptional mission outcomes for our clients,” said Matt Tait, who leads Accenture’s work with federal defense clients. “He has proven expertise in DoD cyberspace and intelligence operations, and we are very pleased to have him join the leadership team here at Accenture.”

Prior to his role as director for U.S. Cyber Command, Franz served as commanding general for the Army’s Intelligence and Security Command. His responsibilities in that role included directing worldwide multi-discipline intelligence operations to support seven combatant command theaters, as well as combat operations in support of the global counter-terrorism campaign. Previously, Franz also served as commanding general for the Cyber National Mission Force and was founding director of the Information Dominance Center in the International Security Assistance Force in Afghanistan, where he trained and mentored 325 intelligence and information specialists from 17 NATO member nations.

“It was an incredible honor to serve in the United States Army,” said Franz. “During my 33 years of service, I learned the value of bringing together innovative teams to develop and implement new analytic and operational concepts to solve our toughest problems. I look forward to my role as part of the Accenture Federal Services team and continue the mission of strengthening vital military networks and protecting critical national infrastructure.” 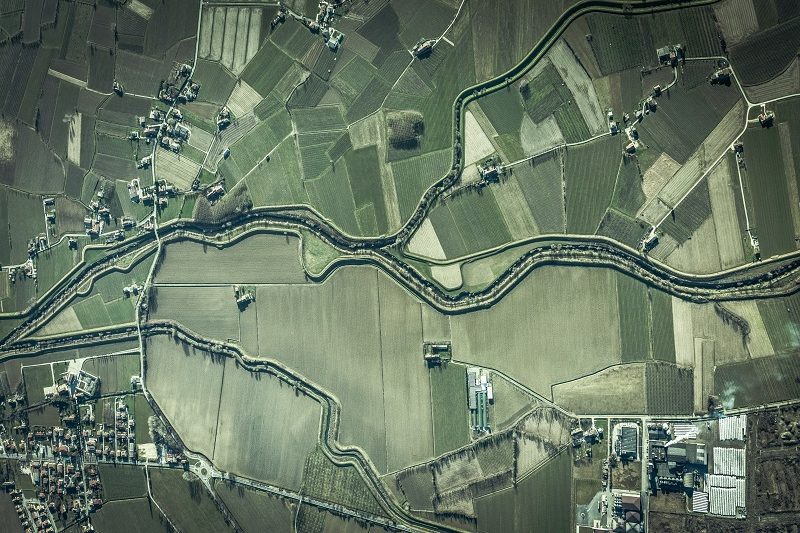