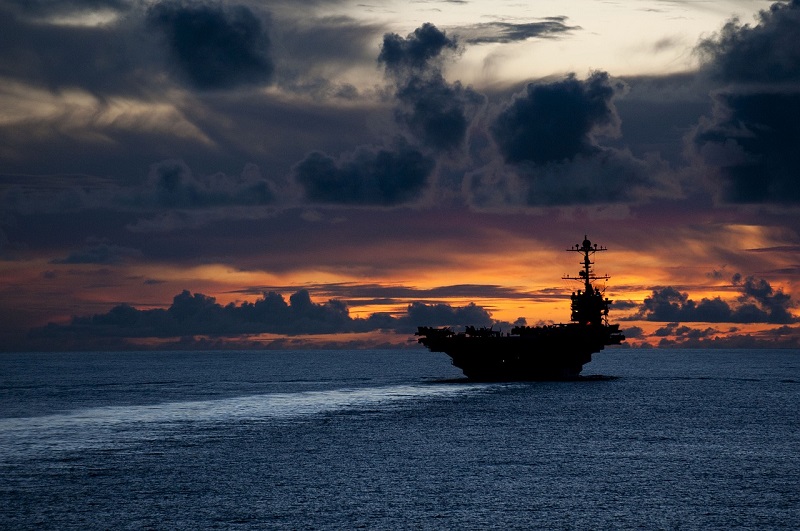 “Cubic’s Sharklink system will extend the U.S. Navy CVN capability to simultaneously communicate with multiple manned and unmanned aircraft operating within the battlegroup,” said Mike Twyman, president of Cubic Mission Solutions. “This is a key contract win for us and we look forward to working closely with NAVWAR to field the system on the CVNs.”

Sharklink has a flexible architecture to support growth for up to eight simultaneous links and a software defined radio architecture to support current and future CDL waveforms planned for use by the U.S. Navy. Sharklink’s real-time imagery, full-motion video, audio and sensor data are instantly available to provide ships with the detailed information they need for operations ranging from humanitarian relief to surface combat.

This contract is a follow-on to the development contract which Cubic was awarded in 2017.  The initial Sharklink systems are currently being installed on the USS Nimitz and USS Carl Vinson.

Sharklink is part of the U.S. Navy’s CDL system of systems. In addition to Sharklink, Cubic is also fielding other CDL equipment for the MQ-8C Fire Scout, MH-60S Knighthawk, MQ-25 Stingray, F-35 and the TacMobile portable systems.