On January 19, the Office of the Director of National Intelligence released a third and final collection of Abbottabad documents.

Today marks the end of a two-and-a-half-year effort to declassify several hundred documents recovered in the raid on Usama bin Laden’s Abbottabad, Pakistan, compound in May 2011.  This final batch of documents mirrors themes in previous releases, including bin Laden’s:

“Bin Laden later in life recognized how terrorist organizations are prone to brutal violence that alienates the support they are so desperate to attract, but he and his successors could do little to temper the rise of ISIL and the next generation of zealots,” said one analyst from the interagency team.

This release aligns with the president’s call for increased transparency—consistent with national security prerogatives—and the 2014 Intelligence Authorization Act, which required the ODNI to conduct a review of the documents for release.

Beginning in October 2014 and with DNI approval, the CIA spearheaded a rigorous interagency review of the classified documents under the auspices of the White House’s National Security Council staff.  Representatives from seven agencies combed through the documents—with the goals of increasing transparency and responding to the congressionally-directed action.

“The declassified documents reveal bin Laden’s strategy for upending global politics through protracted violent conflict directed primarily against the United States and the West.  Bin Laden—like many terrorist leaders before him—was an idealist who romanticized terrorism as a way to right what he believed was wrong with the world—and lead to the re-creation of a lost utopia for his followers, a destructive vision that continues to spark violent conflict globally,” the analyst said.

Given the large number of documents to review, and the increasing public demand to see them, the White House asked ODNI to declassify and release the documents as they were ready.  This is the third, final tranche to be released.  The first tranche was released May 20, 2015 and the second on March 1, 2016.

Since the first release, the Intelligence Community has reviewed hundreds of additional documents for possible declassification and release.  The document-review process can be time consuming because—once a document is declassified—it cannot be reclassified. The IC needs to ensure no declassified document will directly injure efforts to keep the nation secure, including safeguarding sensitive sources and methods.

“While I am pleased to finally bring this interagency effort to its close, I would note that playing a small role in fostering increased government transparency by enabling the American public access to these historic documents is truly humbling,” said the head of the interagency task force as she reflected on the end of the declassification review.

Abbottabadbin LadenmeteredOffice of the Director of National Intelligence
Don't Miss It 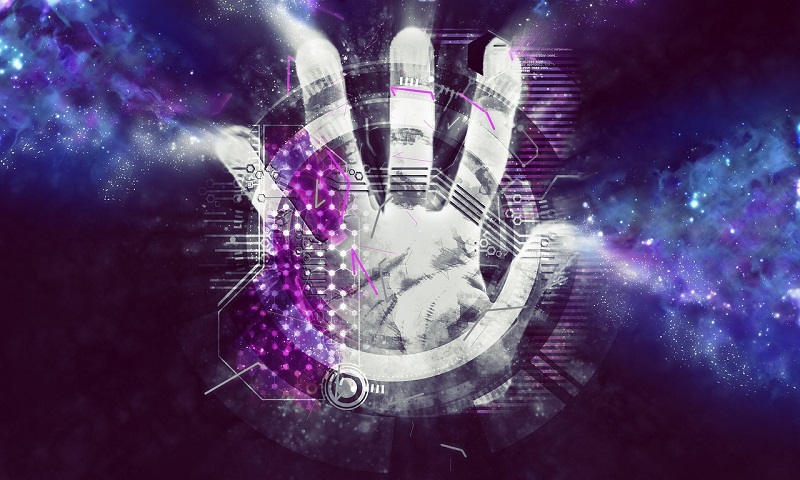