This week, the CIA expanded its social media presence with the launch of official social media accounts on Twitter and Facebook.

Follow the Agency on Twitter @CIA and on Facebook for the latest CIA updates, #tbt (Throwback Thursday) photos, reflections on intelligence history, and fun facts from the CIA World Factbook.

You’ll also receive updates on CIA career postings and get the latest glimpse into CIA’s Museum — the best museum most people never get to see. Our social media expansion will put CIA.gov content right at your fingertips, said a notice on the Agency’s own Web site.

In the coming weeks, look out for other CIA.gov enhancements, including live streaming capabilities via Ustream. 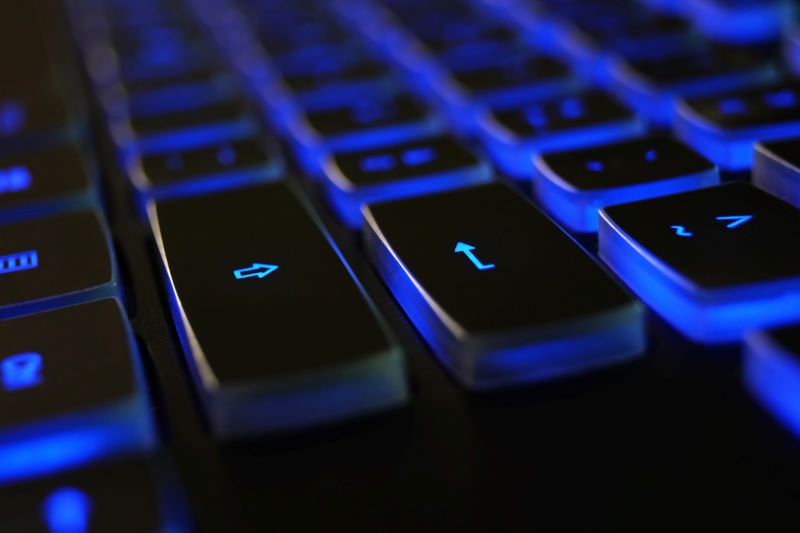