The Central Intelligence Agency posted a feature article on its Web site on January 23 which attempted to capture “A Day in the Life of a CIA Operations Center Officer,” which is this article was a young man whose first name is Bradley.

“There is no substitute for juggling multiple classified, time sensitive projects, 12 hours a day, over and over again outside of actually doing it,” said Bradley, an officer serving in the CIA Operations Center (Ops Center). And that is exactly what Bradley and his Ops Center colleagues do each day in one of the most fast-paced work environments at the CIA, said the agency’s feature story.

While many CIA officers become subject matter experts on specific topics, Ops Center officers address world-wide political, military and economic issues daily, and they use a wide range of analytic and operational knowledge to support the Agency’s mission at home and abroad.

“So, what prepares a person for such an important job with very high stakes?,” asks the article. “Bradley’s experiences before joining the Agency were a good start.”

As an undergraduate student, Bradley earned a double major in “world religions” and “politics and government” with a “national security studies” minor. After graduation, he went on to work five jobs simultaneously — as a police officer and dispatcher, resort manager, the executive director of a national security think tank, a newspaper columnist, and as a freelance marketing consultant. Bradley enrolled fulltime in graduate school after leaving his law enforcement position, but he still maintained his newspaper column and his position at the think tank.

Bradley’s interest in intelligence and national security was piqued during his years as a law enforcement officer. He always knew that one day he wanted to contribute his skills to a higher purpose: the protection of the nation and its interests abroad.

“When I was growing up, my father — a former Green Beret — always talked about the virtue of intelligence in carrying out Special Forces missions. He taught me that there is nothing like timely, accurate intelligence to help save lives,” Bradley said, according to the article posted on the CIA’s Web site.

Bradley’s path to the Agency began when he worked with the CIA Center for Studies in Intelligence for his final graduate project. Bradley’s task was to interview former 9/11 and Weapons of Mass Destruction Commission participants about how well the CIA worked with them during their investigations. Bradley formed lasting relationships with the Agency officers he worked with and was offered a job when the project ended.

“I was given a few choices on which job I could take, and the Ops Center position appealed to me,” Bradley said. And since beginning his work in the Ops Center, Bradley said, “It’s everything I imagined it would be and more.”

Bradley remarked about the composure and professionalism of his Ops Center colleagues, no matter how hectic things get on the floor. “Everyone remains exceptionally poised and manages the pressure in a way our fellow Americans would be very proud of,” Bradley noted. “It’s a great team environment.”

And after three years in the Ops Center, despite sacrificing his weekends and holidays, Bradley is still excited to come to work each day.

“I’m not burned out yet,” he said. “I will continue to work long days for the sake of our country as long as I’m able.” 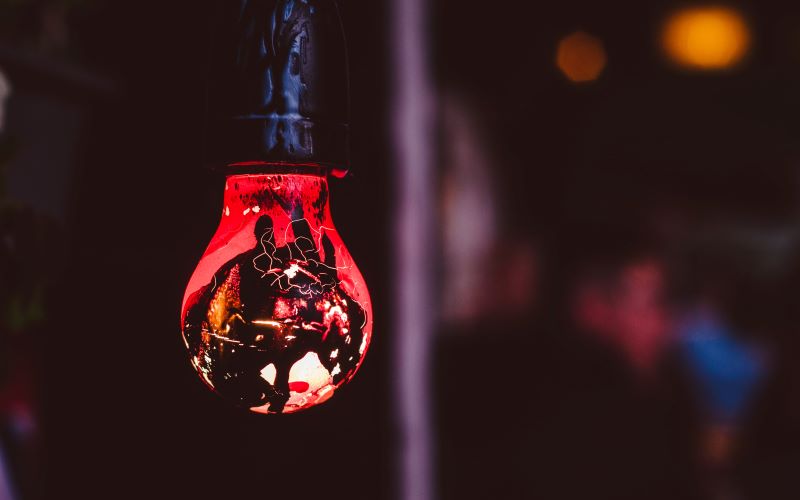