Aiming to strengthen accountability over the National Security Agency (NSA), a bipartisan group of U.S. senators introduced on June 5 legislation that would bolster the independence of the agency’s watchdog.

The legislation would also:

“I don’t know how you can be an independent watchdog if you owe your job to the head of the agency,” said McCaskill, chairman of the Subcommittee on Financial & Contracting Oversight, and a frequent champion of the work of federal inspectors general. “This bipartisan legislation would inject real independent oversight into the agency and help strengthen accountability over its activities.”

“The NSA IG should enjoy the same independence the IGs of the Central Intelligence Agency and other federal agencies already exercise in performing oversight,” said Sen. Collins, a member of the Senate Select Committee on Intelligence. “This bill makes sure that happens.”

“We must strike the right balance between protecting our national security and protecting our civil liberties,” Sen. Tester added. “This bill will ensure those protections while increasing accountability and transparency at the NSA. I’m pleased to partner with this bipartisan group of Senators to move this bill forward.”

“This bipartisan bill is about common sense reform of the NSA to better protect U.S. national security as well as the privacy and civil liberties of American citizens as enshrined in the Constitution,” observed Sen. Mikulski. “It is vital that the NSA has an objective Inspector General to perform investigations and oversight with total independence. The smart reforms included in this legislation will strengthen oversight and accountability of the NSA while protecting its core mission which remains vital to keep America safe.”

“Today, the inspector general of the National Security Agency is appointed by and works for the Director,” noted Coats. “While there is no evidence the current inspector general is beholden to the Director of the NSA, or overlooked abuse in any way, the lack of trust between the American people and the NSA requires the establishment of an independent actor to investigate, inspect, and audit without waiting for direction or approval from the NSA’s senior leadership. For over a year, Senator Mikulski and I worked to establish such an actor inside the NSA, and the last two bills passed by the Senate Intelligence Committee included such language. Today, we are glad to be joined by our colleagues to introduce a stand-alone bill because an independent inspector general is a force multiplier for oversight of the NSA’s collection programs.” 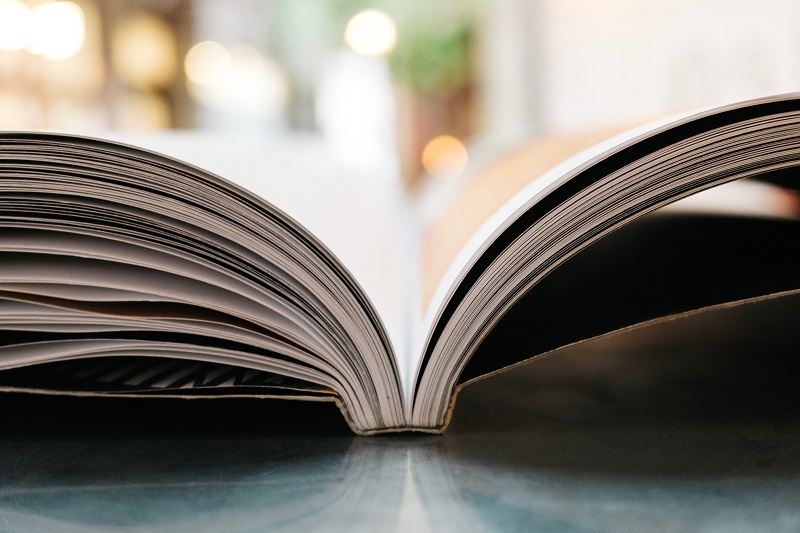