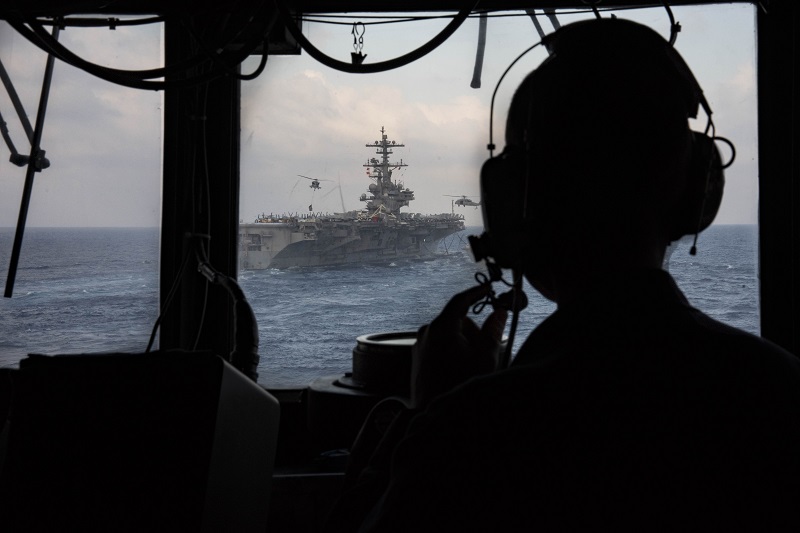 The award may also be used to develop, test, produce, and field next-generation autonomous and unmanned missions systems. BAE Systems is one of ten companies selected to compete for future task orders awarded under the IDIQ, which is being managed by Space and Naval Warfare Systems Center Atlantic. The ceiling value for all future task orders awarded under the contract is $898 million.