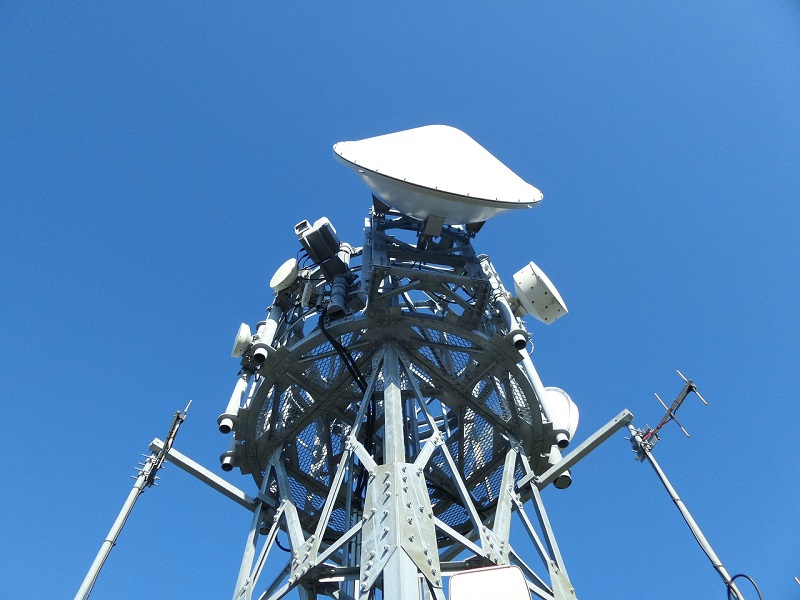 The Annual AOC International Symposium & Convention is the largest and most prestigious event in the Electromagnetic Warfare community with over 2,000 attendees representing more than 27 countries. This year’s symposium, “Winning the Electromagnetic Spectrum (EMS) Domain: A Culture and Mind Shift,” features a lineup of distinguished speakers including:

The event promises to be an impressive one, with 12 sessions, 2 professional development courses, and an exhibit hall showcasing the latest technology advancements in Electronic Warfare (EW), Signals Intelligence (SIGINT), and Electronic Intelligence (ELINT) from over 100 exhibiting companies. The 55th Annual AOC International Symposium & Convention, begins on Nov. 27th at 8:00 AM at the Walter E. Washington Convention Center.

More in metered
Tom Dimtsios to lead information security and assurance practice at Telos
May 29, 2014