Contract Awards
About 2 hours ago 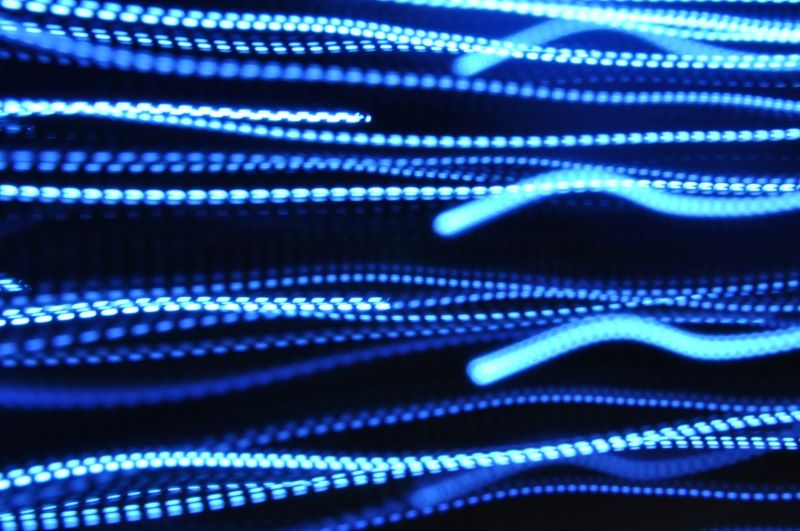 On January 23, the U.S. Army issued a broad agency announcement (BAA) for the Entangled Logical Qubits (ELQ) program. Proposals are due by 4:00 p.m. Eastern on March 21.

Quantum computing (QC) has the potential to transcend classical limits of computing in applications of interest to the Intelligence Community (IC) and the DoD.

Entangled Logical Qubits (ELQ) is a four-year foundational research program directed at generating high-fidelity entanglement between two error-corrected LQs in a fully FT manner, and utilizing it to achieve logical state teleportation with high success. These accomplishments will lay the cornerstone for realizing the full potential of QC and make a profound advance on the path to UFTQC. The program is divided into four phases. Proposals covering all four Phases are being solicited under this BAA; proposals covering fewer may not receive full consideration.

Broadly, ELQ seeks to develop and demonstrate schemes that preserve FT properties throughout an operational sequence that incorporates LQ entanglement. Importantly, the schemes must also exhibit modularity, where the entangled ensemble is built from, and separable into, decoupled, independently operable LQs residing on the same physical platform. Modularity is also reinforced by the Program’s structure, with LQs being established separately during the first through third years of the Program before proceeding with entangling operations.

While limited theoretical work exists, FT logical entanglement from the engagement of separate LQs is a frontier topic providing new ground for theory and practice to meet, cooperate, and evolve toward an objective critical to UFTQC. Achieving high-fidelity, maximally entangled logical states, as evidenced, for example, by teleportation3 success rates of 95% or higher, is an ambitious yet attainable target in consideration of continuing advances in state-of-the-art performance of quantum hardware and related controls.

The challenges—spanning developments of hardware, software, QEC protocols, benchmarking protocols—awaiting this deeper excursion into QC will be considerable. Successful teams will be interdisciplinary, adept at working at the interfaces between the disciplines involved, and capable of executing ground-breaking results.

The right opportunity can be worth millions. Don’t miss out on the latest IC-focused RFI, BAA, industry day, and RFP information – subscribe to IC News today.

More in US Army 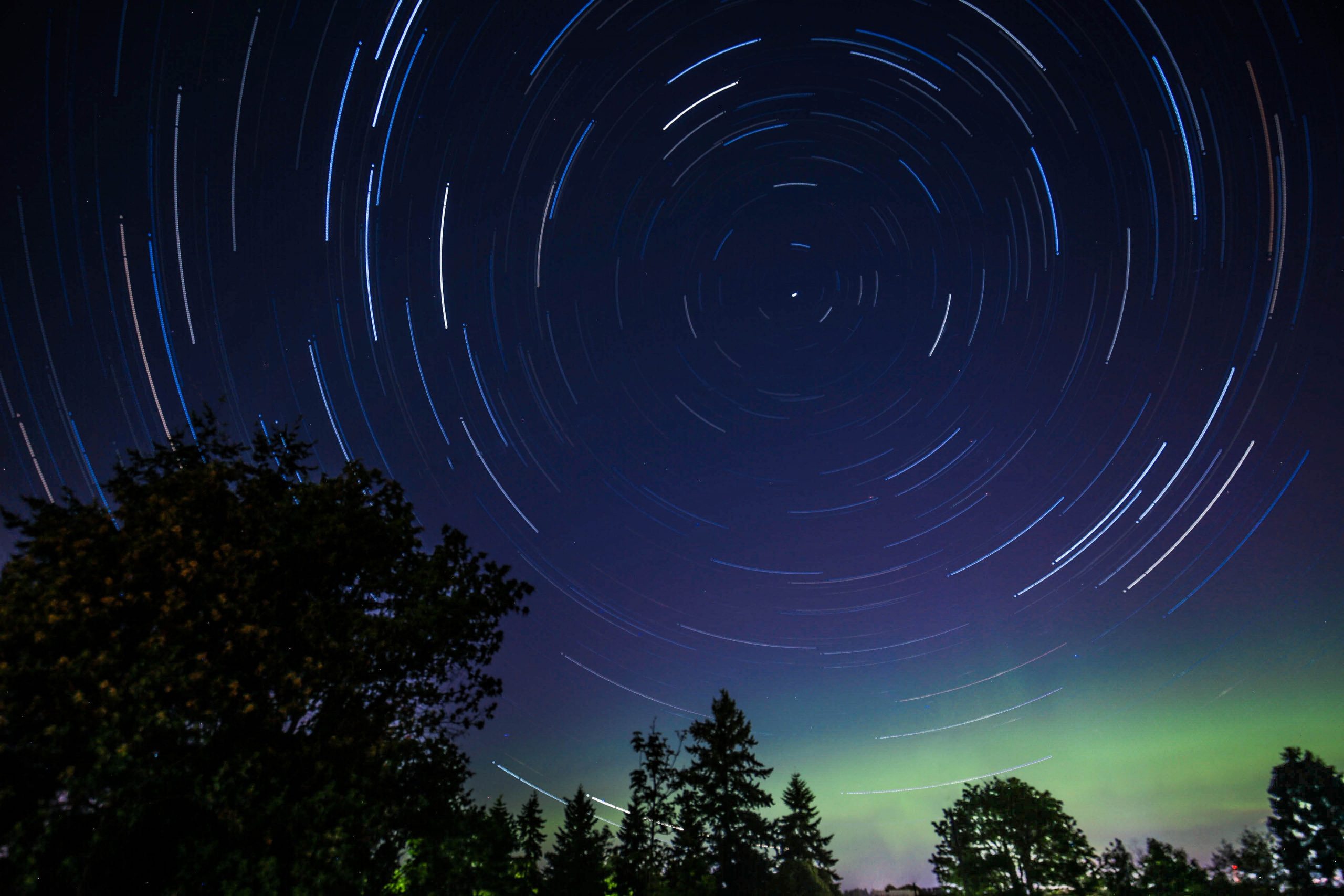 Endeavour launches partnerships with US Space Force, US Army accelerators
May 6, 2021