InfoReliance and its strategic partner McAfee have been awarded a managed cybersecurity services contract by the U.S. Army to enhance and modernize host based security and analytic technologies across the Army’s global infrastructure and approximately 1.4 million endpoints, the companies announced on September 14.

The five-year, $182 million contract will be managed by Fairfax, VA-based InfoReliance and delivered by Reston, VA-based McAfee.

Under the terms of the contract, InfoReliance and McAfee will implement and operate the Army Endpoint Security System (AESS).  The new capabilities are delivered under a fully managed platform as a service (PaaS) model that delivers near real-time situational awareness on a global basis. The new platform will minimize the Army’s attack surface, increase endpoint protection and drive the automation of key reporting metrics to the U.S. Department of Defense Cyber Scorecard.

“This award is the outcome of years of strategic efforts implementing McAfee solutions that advance the security defenses and response capabilities of our customers and delivering them as a service,” said Aaron Faulkner, chief strategy officer for InfoReliance. “Our focus in cybersecurity is absolute, and we are humbled by the trust and confidence placed in us by the Army and our partner McAfee.”

The solution will feature adaptive, real-time threat detection and response through McAfee Threat Intelligence Exchange (TIE) that leverages the McAfee Data Exchange Layer (DXL) to combine threat information sources and instantly share threat data. New strains of malware will be automatically identified using cutting-edge technologies, isolated and immunized against, based on their behavioral characteristics, without compromising a single system in the process. Significantly, through the OpenDXL initiative, the McAfee DXL is now open not only to partners but also to software developers in any organization who want a unified and secure messaging fabric to integrate security technologies.

“The McAfee solutions the Army has chosen represent a whole new way of looking at government security operations, ensuring timely and continuous access to modern technology so they can innovate at the pace of the adversary,” said Ken Kartsen, vice president of federal at McAfee. “We’re proud the Army has selected our dynamic endpoint threat defense combined with automated indicator of compromise (IOC) threat intelligence sharing enabled by McAfee DXL, allowing the Army to protect against more threats, faster, and with fewer resources.” 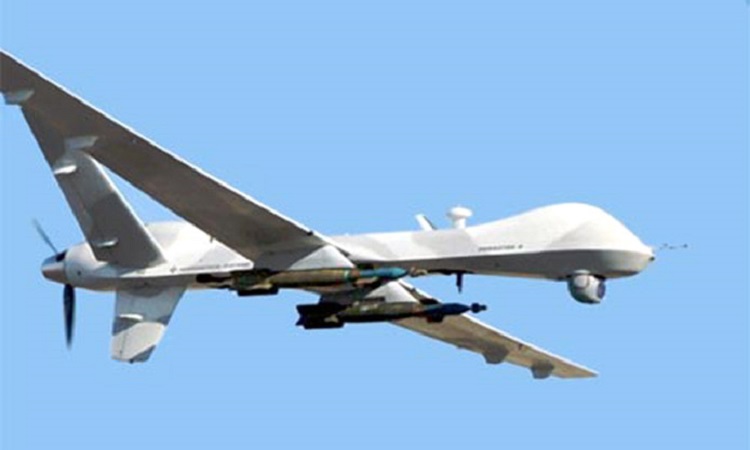