Company News
About 22 mins ago

Company News
About 35 mins ago 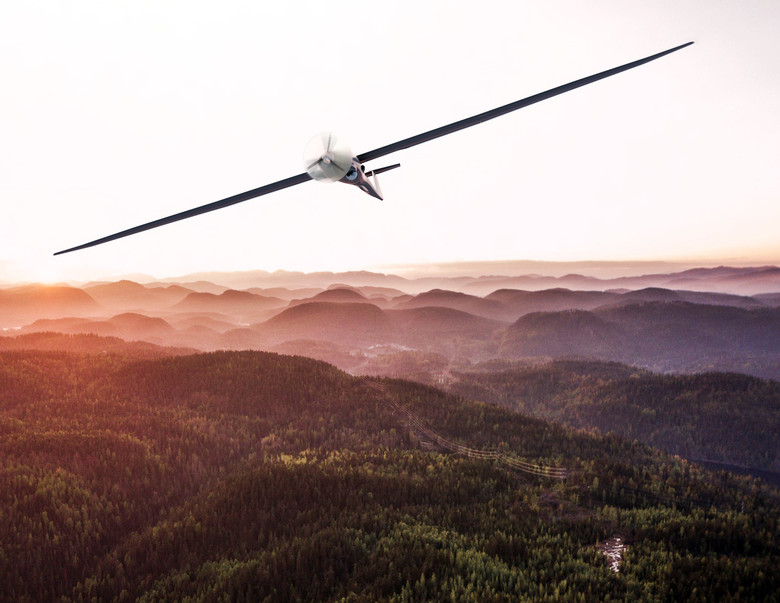 This series of flight tests began in Feb. 2019 at Dugway Proving Ground, Utah, culminating with a two and a half-day continuous flight demonstration from Dec. 9 to Dec 11. Subsequent flight tests will demonstrate increased levels of flight endurance.

“Developing a UAS with this level of endurance is an incredible achievement for future warfighting and battlefield success,” said Paul Litke, the AFRL project engineer leading this effort. Litke said since the system employs many commercial off-the-shelf components, Ultra LEAP is expected to dramatically shift the ISR cost-performance curve for the U.S. military.

Developing Ultra LEAP from concept to first flight took less than 10 months, and the system could be ready for operational fielding as soon as 2020. The high level of automation it provides is expected to greatly reduce operator training requirements for the Air Force. Smaller support crews are expected to lead to lower operating costs.

“Accomplished after only 10 months of development by our AFRL industry team, today’s 2 1/2-day Ultra LEAP mission is a significant milestone in solving the tyranny of distance problem for ISR systems,” said Dr. Alok Das, AFRL senior scientist and the CRI director. “It will provide immediate benefit to our warfighters while at the same time paving the path for future low-cost, multi-day endurance ISR systems.”

Ultra LEAP employs many of the subsystems and lessons learned from AFRL’s highly successful prior LEAP program, a UAS that supports missions up to 40 hours. To date, LEAP has completed more than 18,000 combat flight hours and demonstrated one of the lowest mishap rates and smallest mission crew size of any operational UAS in its class. CRI employed the same strategy in both efforts of converting existing aircraft into ISR platforms.

“This way, the U.S. military will save money without sacrificing reliability and maintainability,” he said.