AFRL aligns with IBM to pursue quantum tech for DoD 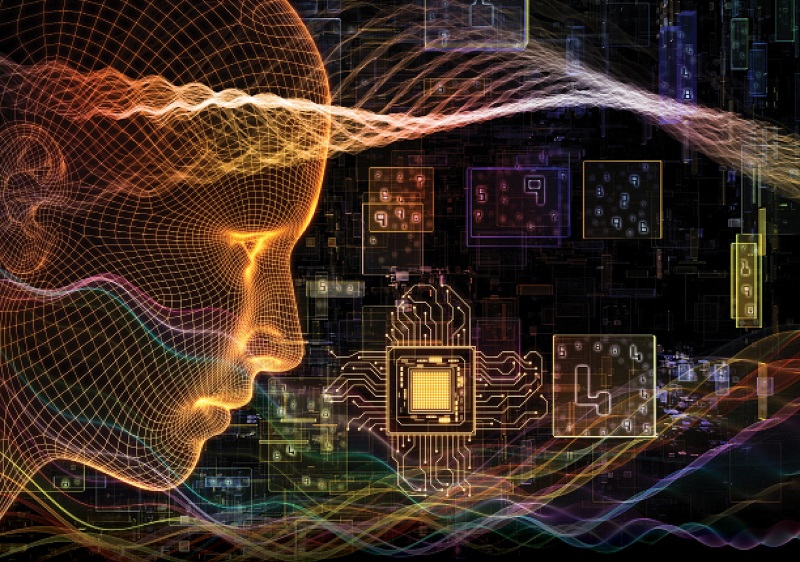 The Air Force Research Laboratory (AFRL) announced on July 9 that it has formally joined the IBM Q Network, the first ever partnership of its kind in the Department of Defense. This alliance will provide AFRL and its collaborators with access to commercial quantum systems to explore practical applications relevant to the Air Force.

“AFRL is pleased to partner with IBM to become a hub in the Q Network as IBM is a world-leader in the development of quantum computing hardware,” said Dr. Michael Hayduk, Deputy Director, of AFRL’s Information Directorate.

The partnership will allow AFRL to work alongside IBM researchers and other select collaborators to investigate relevant Air Force problems on actual hardware that may yield a ‘quantum advantage’ over conventional computing. Early applications include optimization problems, speed-up of machine learning algorithms and quantum chemistry simulation.

Hayduk added the partnership “further establishes the Mohawk Valley region in New York state as an emerging ecosystem for the development of quantum information science technology.”

“It is sometimes said that explaining quantum computing to someone is like trying to teach them to swim in a pool without water. The IBM quantum computer is that body of water that will allow AFRL-IBM Hub researchers to swim about and explore pathfinder problems that will demonstrate a quantum advantage over conventional computers, and realize the promise of quantum computation that to date has only been theorized,” Alsing said.

The IBM Q Network has established Quantum Hubs across the world, implementing innovative approaches to advancing research by providing the greatest minds in academia, industry, and now the Air Force, access to quantum systems to realize the potential of quantum mechanics.  One of the goals of AFRL’s Quantum Hub is to create a broad community of researchers working on the latest gate-based computer(s) to develop expertise, and to continually monitor and test new advancements in quantum hardware.

The State University of New York is an academic partner. SUNY Chancellor, Kristina M. Johnson, said “we are proud that Air Force Research Laboratory has chosen to partner with SUNY’s talented researchers and students to provide entry into the IBM Q Network, one of the leaders in this space. This educational partnership will enable more students, faculty, and staff to gain access to a hands on experience and provide opportunities in the emerging study of quantum science and engineering.”

This AFRL Quantum Hub will be the one of the initial technologies positioned in the Open Innovation Environment (OIE) in Rome, New York at AFRL’s Information Directorate.  The OIE is designed to be an enhanced collaborative area fostering discovery and technology advancement through fundamental scientific research.  The environment is an agile and transformative ecosystem connecting global technology leaders to collaborate and solve complex technological challenges.  The AFRL Quantum Hub will be used to investigate quantum applications in algorithms, machine learning, neural network training, risk/decision analysis, quantum simulation of molecular and strongly correlated systems, photonic phenomena, and specific biological systems.

AFRL scientists and engineers partner with some of the leading researchers in the quantum field from across academia, industry and government organizations including the State University of New York campuses at Binghamton University, University at Buffalo, University at Albany, Stony Brook University, and SUNY Polytechnic Institute; Massachusetts Institute of Technology, Rochester Institute of Technology, Northeastern University, the National Science Foundation, the National Aeronautics and Space Administration, the Naval Research Laboratory, and the Army Research Laboratory.

Col. Timothy Lawrence, director of AFRLs Information Directorate, said the agreement enables the leading DoD researchers from all of the military services to have access time on the IBM quantum computer.  He noted the National Defense Strategy and Air Force Science and Technology Strategy for 2030 emphasis on strategic competitors like China, who are aggressively pursuing quantum computing for military advantage.

“We are conducting development and testing of many of the new high-performance computing architectures, including neuromorphic computing, so we want to be certain we’re also positioning ourselves to lead quantum idea generation and capability development for the Air Force,” Lawrence said. “You don’t have to be an rocket scientist at AFRL to understand that getting behind in quantum could lead to serious concerns, so that’s not a position we are willing to accept.” 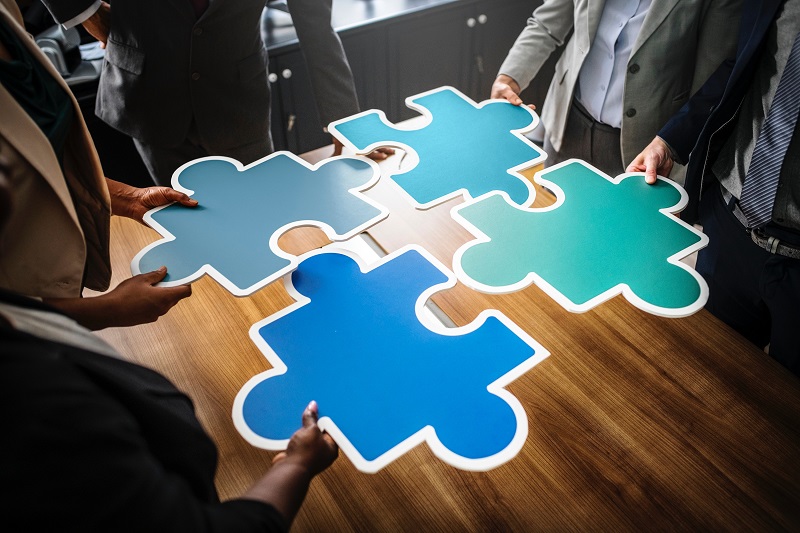