In preparation for ship-board flights this spring, the Northrop Grumman Corporation-built MQ-8C Fire Scout will be tested for its ability to operate safely in the intense electromagnetic environment aboard U.S. Navy ships.

“All Navy aircraft must go through electromagnetic interference testing to ensure they can operate safely in the ship environment,” said Capt. Patrick Smith, the Fire Scout program manager at Naval Air Systems Command. “We’re confident that the design of the Faraday cages and other engineering work done on the MQ-8C Fire Scout will pass these tests.”

The MQ-8C is based on a larger helicopter airframe and can fly almost twice as long and carry three times more intelligence-gathering sensor payloads than the MQ-8B variant.

During the program’s design phase, a team of engineers created a new modular Faraday cage that protects electronic systems in flight.

“Almost 95 percent of what makes up the MQ-8B variant is reused in the MQ-8C to save money and the time needed to conduct a test program. However, we took advantage of lessons learned to incorporate a more modern shielding device in the new aircraft,” said George Vardoulakis, vice president for medium range tactical systems at Northrop Grumman.

The Faraday cages are built by Summit Aviation in Somerset, KY, and installed during final assembly at Northrop Grumman’s Unmanned Systems Center in Moss Point, MS.

Since its first flight on Oct. 31, the MQ-8C Fire Scout has flown 102 flights. The initial flight tests will validate that the autonomous control systems of the helicopter are working properly before its first ship-based demonstration.

To see a video of the MQ-8C Fire Scout’s first flight, click below:

On May 8, House Intelligence Committee will markup bill to end bulk metadata collection 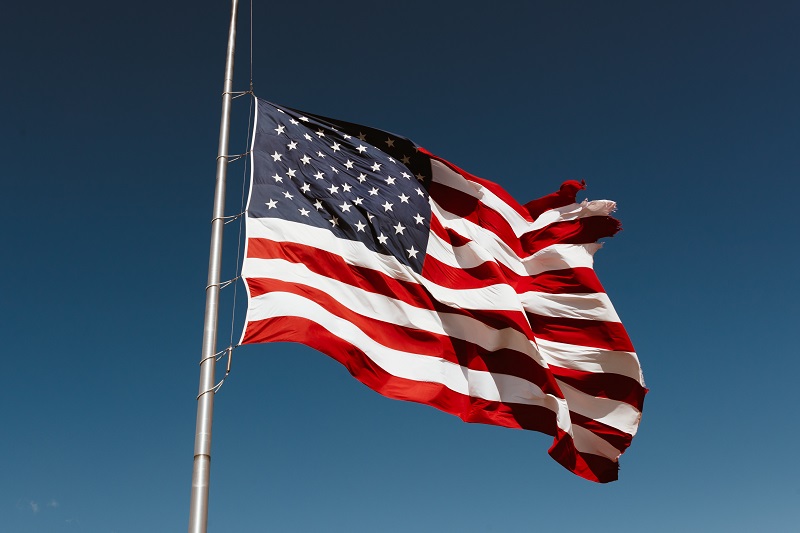