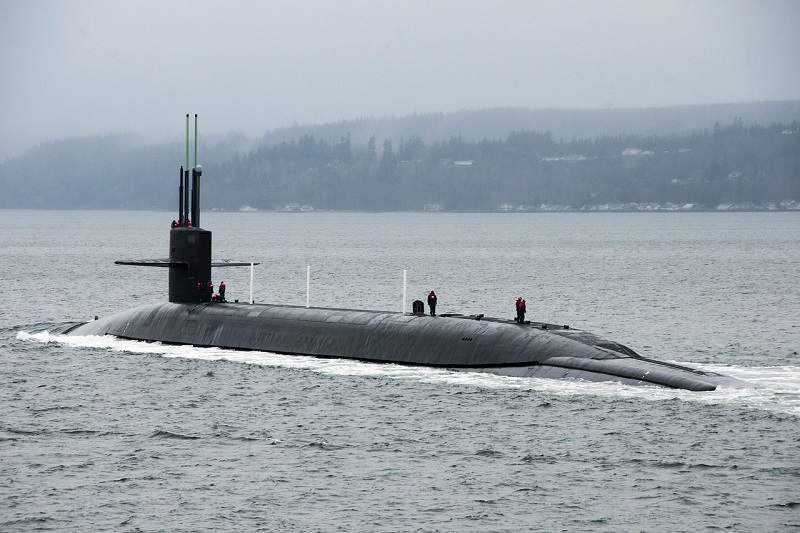 Chantilly, VA-based VT Group announced on October 22 that it has been selected by Naval Information Warfare Systems Command (NAVWAR) as one of eight awardees for an indefinite delivery, indefinite quantity (IDIQ) multiple award contract in support of the Shore Global C4ISR Installation Contract.

VT Group will compete to perform the installation of integrated C4ISR and supporting systems at US Navy installations worldwide. The work will be performed at shore-based facilities, and on towers, piers, and platforms, as well as mobile systems and special purpose vehicles. The contract vehicle has a ceiling value of $968 million over a five-year base and one five-year option period. This past July, VT Group was awarded a similar contract to modernize C4ISR systems aboard the Navy’s growing Fleet of surface ships and submarines.

VT Group has a 50-year history providing the US Navy with industry-leading C4ISR modernization solutions and full lifecycle engineering services – in the air, ashore and at sea. The Company has integrated C4ISR technologies at shore-based facilities on all seven continents and aboard every existing class of warship and submarine. VT Group recently expanded its naval systems engineering and shipbuilding capabilities with the acquisition of DELTA Resources.

“VT Group is honored to partner with NAVWAR to deliver information dominance to the warfighter,” said John Hassoun, VT Group president and chief executive officer. “This new contract will leverage VT Group’s differentiated C4ISR, information technology, and electronic security system expertise, as well as its growing presence and partnerships in the Indo-Pacific region and other locations worldwide.”