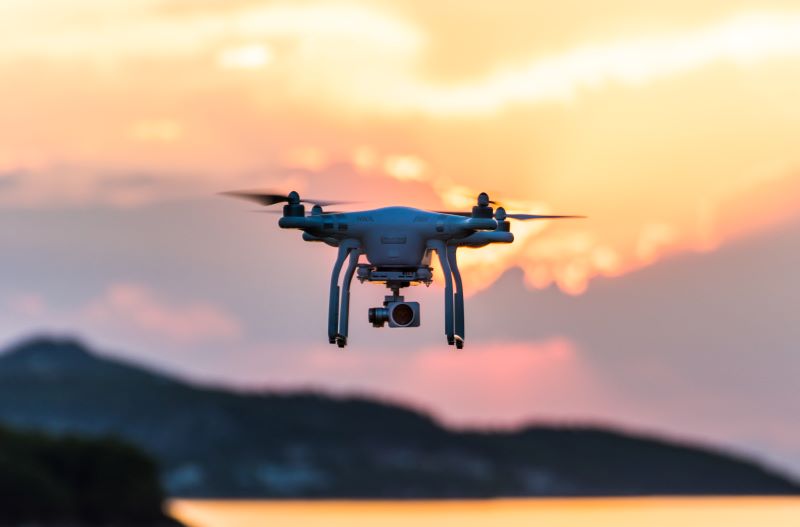 Based off Volansi’s design of a commercial unmanned aircraft and SNC’s turnkey Intelligence, Surveillance, Reconnaissance (ISR) integration, the Volansi/SNC Vertical Take-off and Landing (VTOL) platform was recently selected as one of the potential offerings for the U.S. Army FTUAS program for its redundancy and durability.

Volansi’s VTOL aircraft only require a small operational footprint, eliminating the need for runways, catapults, or infrastructure and can operate in challenging terrain and contested environments.

“We are proud to be a part of this Army effort,” said Volansi CEO Will Roper. “Combining the best know-how of highly reputable defense companies, like Sierra Nevada Corporation, with a Silicon Valley-based startup is an innovation formula I encouraged while in government. It unlocks the full potential of the U.S. industrial base for our warfighters.”

If you enjoyed this article, please consider becoming a paid subscriber with this special offer. Your support helps keep our site ad-free.